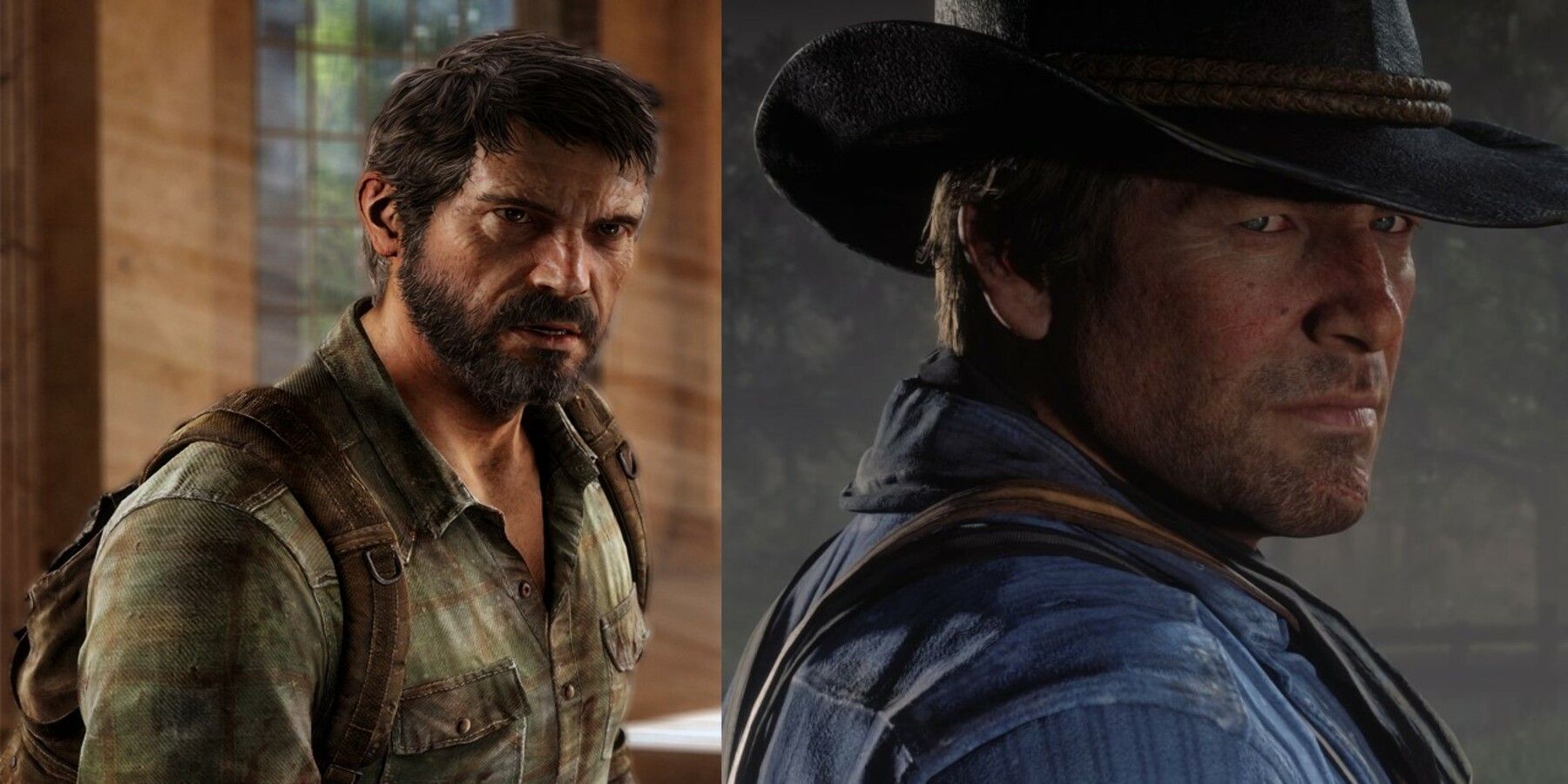 Both Red Dead Redemption 2 and The Last of Us have beloved protagonists, and recently players have been wondering if Joel or Arthur would win in a fight.

This isn’t the first time players have had these discussions. Online, players pitted Nathan Drake against Joel, arguing for and against each Naughty Dog character. Within the Red Dead Redemption 2 fan base, players are quick to compare John Marston and Arthur Morgan, with debates constantly raging over who the superior outlaw is. Now, a popular Reddit post from Over_Landscape5484 has proposed a battle to the death between Joel and Arthur Morgan, and it didn’t take long for the conversation to get interesting.

What makes this question difficult are the varied skill sets of the two men, and many commentators were quick to discuss the pros and cons of each side. For example, commentators like Farhannius1 and A1ais both pointed to Arthur’s marksmanship, thinking he would win if it was a shootout. However, players were quick to bring up Joel’s potential advantage in a fistfight, with a comment pointing out how much more dangerous Joel would be if Ellie was threatened by someone like Dutch.

SovereignDark countered the argument that Joel had a clear path to victory in a fistfight, highlighting how Arthur manages to beat someone twice his size in hand-to-hand combat. They also point out how the Van Der Linde gang regularly praise Arthur’s expertise in fistfighting, though SovereignDark admits that Joel’s stealth abilities are much better than Joel’s. Still, hotdiggitydooby thinks Joel’s “scruffy” nature gives him the “best chance” of winning a fistfight, even if it’s not a guaranteed win.

Ultimately, there are many variables to consider. Joel’s softer, less aggressive version of the last of us 2 would surely struggle to fight an Arthur who is in his prime, although it works both ways since Arthur with tuberculosis would surely have no chance against a healthy Joel. In the end, most commenters seem to be leaning towards Arthur’s victory, though that may be the result of the thread starting in the Red Dead Redemption 2 subreddit. Some of the top-voted comments see players saying they’d rather watch the two become friends than fight, saying their lives have been hard enough already.

This post exploding and receiving over 500 comments shows just how popular Arthur and Joel are. Not only are their games consistently rated as some of the best in the entire medium, but these two survivors have clearly won the hearts of many gamers.

The last of us part 1 will launch on September 2 on PS5. A PC version is in development.

MORE: The Last of Us Part 1’s Companion AI Improvements Are a Big Deal