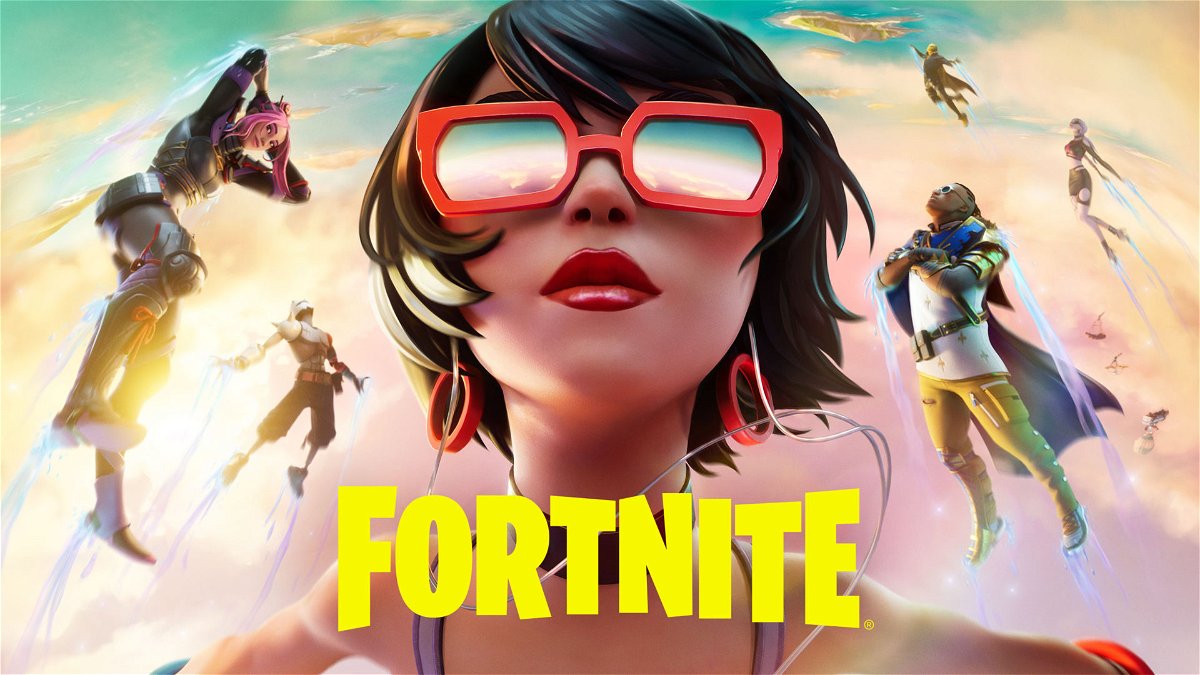 Fortnite is home to some of the best video game collaborations we’ve seen to date. Epic Games’ free battle royale experience features hundreds of inspired cosmetics for fans to grab with V-bucks. In fact, Fortnite continues to release exciting new collaborations from time to time.

The intriguing part of Fortnite also feeds a bunch of leakers, which explore Epic Games’ plans and reveal the information ahead of the official intent. As a result, most fans already know what’s coming before Epic can surprise them. But what if a set of leaked collaborations never made it to the game? Well, Epic Games seems to have deviated from its plans, in the case of a few collaborations.

As noted by Hypex, a notable Fortnite informant, Epic Games did not release 10 of these collabs, of which informants found files in-game. Additionally, Epic also allegedly worked on Skin + Backbling/ Pickaxe during Chapter 2, but never released them in-game.

Fortnite collaborations that may not have made the cut

According to Hypex, Epic Games was working on 10 exciting collaborations, as featured in some mining sessions.

Collabs that have been disclosed by Epic but have not yet taken place:

In fact, data miners had found in-game files with names that proved Epic Games’ plans. But sadly, those collaborations never made it to the game.

The list of skipped Fortnite collabs includes the following:

Hypex further revealed details of two bundles that were supposed to be in the works but never made it into the game.

These were supposed to be released at the end of Chapter 2, but unfortunately they haven’t shown up yet. As Hypex pointed out via another tipster, Sweet Legends’ Sweet Fishstick was introduced to the game as “Gummy Fishstick” as part of Fortnitemares 2021, so it’s possible the rest of the pack will be released as than standalone skins.

“Sweet Fishstick” was the “Gummy Fishstick” from the latest Fortnitemares, so they might release the rest of this pack as standalone skins. (Thanks to @Creeperbrine102 for pointing it out)

While it’s possible that Epic Games has plugged in the aforementioned collaborations, the company may also be planning to release them later. For the moment, the intentions of the company are not known. The future of the previously leaked collaborations remains unclear as new collaborations continue to emerge and take shape in Fortnite.

WATCH THIS STORY: Everything you need to know about Fortnite’s new Doomsday device

Want one of the collaborations from above to come to fruition? Let us know in the comments below!