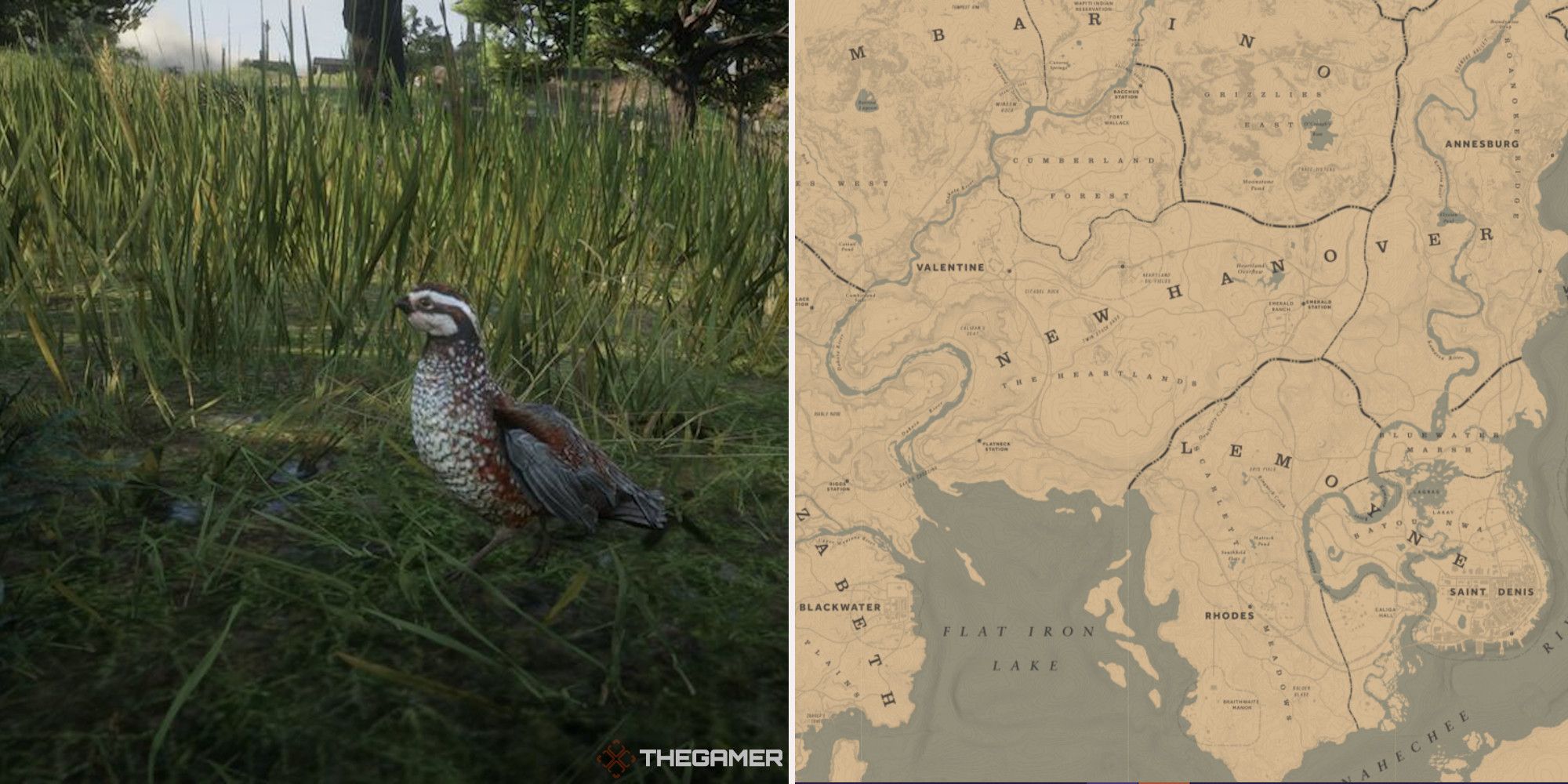 Bird hunting can be a great way to test your sniper skills while exploring the wilderness of Red Dead Redemption 2. But for specific tasks, such as daily challenges in Red Dead Online, you may need to restrict your field of vision. In the case of quail, this expanse does not extend to the entire vast American West, so you will need to chart a more careful hunting route.

Quails are only found in the central regions of West Elizabeth and New Hanover and retain somewhat exclusive habitats on top of that. So to help you meet these challenges in a timely manner, here are the best quail hunting sites in RDR2 and RDO.