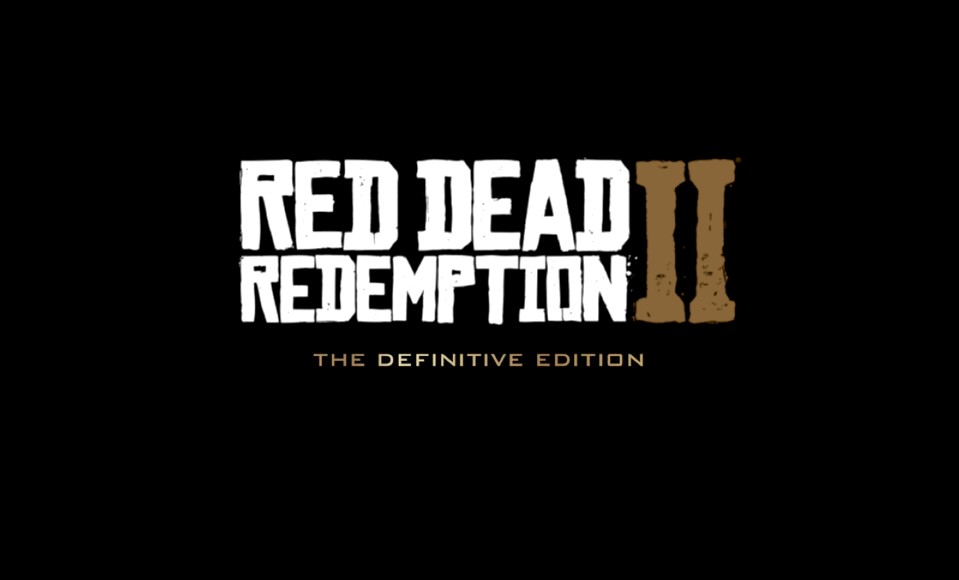 Since its release in 2018, Red Dead Redemption 2 has established itself as one of the best video games of all time. Even over three years later, players still rave about Arthur Morgan, the Van der Linde gang, and the crazy, emotional adventures that have taken place throughout the game.

Part of that nostalgia probably has to do with the recent controversy surrounding Rockstar, as fans aren’t too happy with the quality of the recent GTA The Definitive Edition trilogy release. The games were filled with bugs, control issues, and visual degradation, which made fans wonder what would happen in the future if other games in the developer’s catalog received similar treatment.

The result is a shipment of hilarious memes and even videos, including the one you see below by YouTuber AkkoCHAKO.

As you can see, this satirical Red Dead Redemption 2 video features a masterful meme, going from the beauty of the original game to a state of play similar to what the GTA Trilogy Definitive Edition faced when it was released.

What do you think? Should Red Dead Redemption 2 get a Definitive Edition? If so, will it look like this? Let us know your thoughts in the comments section below.

While you’re here, why not check out all of the other Red Dead Redemption 2 content we have to offer. This includes loads of news, features, and quizzes on everything you could hope for, and it’s all in the related articles section just below.