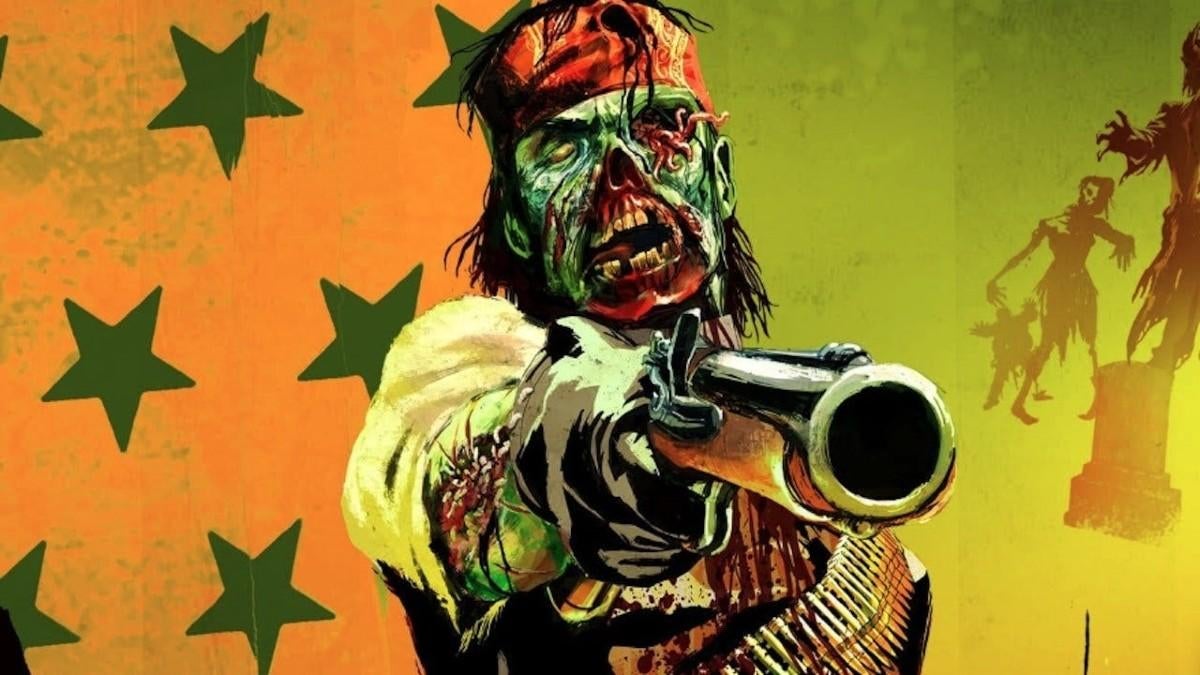 A Red Dead Redemption 2 fan mocked up a trailer for a hypothetical sequel to the Undead Nightmare expansion. In 2010, Red Dead Redemption was released and was a smash hit. It once again proved that Rockstar isn’t defined by Grand Theft Auto and can do other things, especially ones with more mature stories and characters. However, Rockstar still had a little fun with it. For Halloween that year, the developer released a premium expansion with an all-new story revolving around a zombie apocalypse. John Marston and the other characters all find themselves trying to survive the undead and it’s awesome. It’s arguably one of the best things the developer has ever done and it’s also one of the last story-based DLCs Rockstar has ever made.

For years fans have been begging Rockstar to make another Undead Nightmare expansion for Red Dead Redemption 2, but it seems that will never happen. So, naturally, one fan got it into his head to imagine what it might have looked like. Reddit user Devilbringer07 has created a fan-made version of a new Undead Nightmare that appears to see Arthur Morgan return from the dead, possibly in revenge on Dutch and the other gang members. It’s not perfect, but it’s a really fun glimpse into what could have been. Or if you’re a die-hard fan, it’s a painful reminder of what will never be!

Rockstar Games is hard at work on the next Grand Theft Auto game right now. No one knows when it will be released or when it will even be revealed, but it seems the latter will likely be sooner rather than later. Considering Rockstar has acknowledged the game multiple times this year, it feels like the developer is preparing the public for a proper reveal, though it’s unclear when that might be.

Would you have played another Undead Nightmare expansion? Let me know in the comments or contact me Twitter @Cade_Onder.