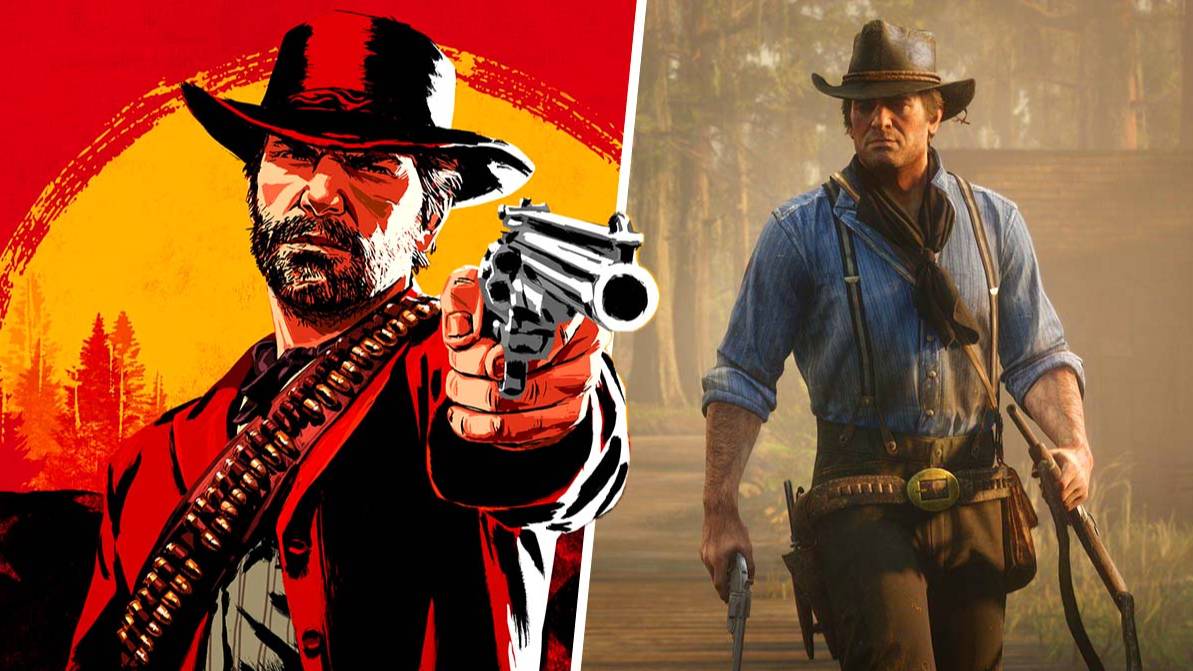 For months players had been campaigning for the studio to update the game with something, anything big, but alas, to very little effect. Now, with the studio saying it doesn’t plan to deliver “major themed content updates like in previous years” (despite continued updates from GTA online), you can understand the frustration of poor cowboy-loving gamers.

Before we get into the nitty-gritty, take a look at some of the funniest wins and misses from Red Dead Redemption 2 below.

Fear not, because now there is an alternative, of sorts. As reported by PCGamesN, an ambitious mod for Red Dead Redemption 2 by modder CruelMasterMC adds all-new missions to the single-player campaign, as well as a character creator. You play through these new missions as a custom character (which can be male or female), which is really cool.

According to PCGamesN, there are plans to add a full story (including cutscenes and voiceovers) to the mod, so it has the potential to be a game-changer. It’s certainly way more than anything Rockstar has offered Red Dead players for quite some time, so be sure to check it out if you’re interested – you can download it for free via Nexus Mods.