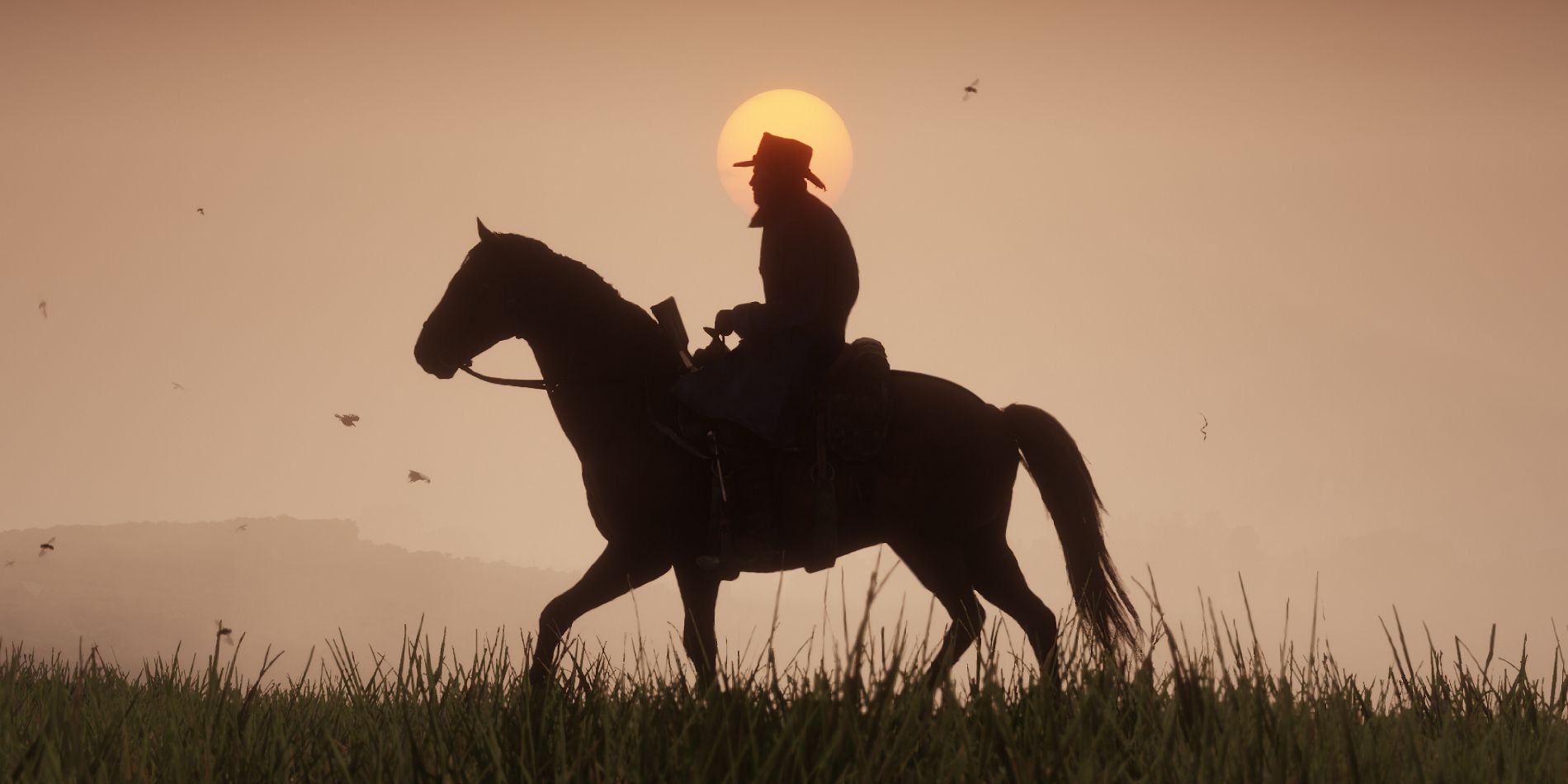 Rockstar Games is known for churning out titles in sprawling open worlds, blending detailed narratives with solid gameplay and wacky characters. Beyond that, its games are also known to allow the player to cheat in various ways, from useful to weird. Although this is particularly noticeable in the Grand Theft Auto series, its western cousin Red Dead Redemption and the most recent sequel also shows off a variety of ways to play the system and alter the world.

The format that these cheats take is extremely varied. Some attempt to address whatever difficulties Arthur Morgan may have in his adventures, while others pursue the somewhat less noble goal of dialing up chaos to ridiculous levels. Regardless of player preference, there’s no doubt that there are some great options out there when the vanilla experience starts to wear thin.

How to use cheats and what they do

Players of an older generation of games will remember having to type in a specific combination of buttons to activate cheats. This is modified somewhat, with Red Dead Redemption II offering a PC-style system at every level. To start using cheats, pause the game and go to game settings. From there, press Y or Triangle (depending on console choice) for the option to enter cheat codes. Here the player is faced with the reality of using cheats in the game as trophies and achievements are disabled after any code is activated.

Creating a top horse avoids a lot of trouble

There is a wide variety of horses available in Red Dead Redemption II, but since each breed has its own stats and abilities, the start of the game can be a bit difficult with lower horses. Beyond that, their value can make replacing or upgrading a horse an expensive experience. Type “You want more than you have” will immediately spawn a superior horse at the player’s location. Superior horses are simply the best of the best. They are fast, full of stamina, and have a large health pool, offering stats across the board that are better than any other courier class. This is also extremely useful for solving the classic problem of what to do when the player’s horse is dead in the middle of nowhere.

Fix All Those Expensive Ammo Problems

Ammunition is one of the basic elements in the breathtaking world of the Wild West. Still, this can become an expensive and relatively monotonous feature to maintain, especially in the early game. To activate a cheat that will make ammo stores redundant, typing “Abundance is the dullest desire” will grant the player infinite ammo for all weapons in the inventory. There is a small caveat to this: the player must own either Hannover 27 or Saint Denis 43, both journals can be reached anytime after Chapter 2 (before which there are not too many ammo concerns , anyway).

There comes a time in every part of one or the other red death or GTA that the player just wants to relax and start shooting, flying and fighting anything in sight. Some would say that is the goal. After that, however, clearing bounties can be a costly undertaking, so typing “You want everyone gone” will clear everyone who is active. This cheat takes this a step further, completely eliminating lockout zones for those who find their crimes really getting out of control. This is extremely useful for those who need their neighboring town to be functional again.

Being drunk was compulsory in the 19th century

red death features several saloons, taverns, and bars for the player to relax and unwind after a hard day exploring the various locations in the West. In-game, the effects aren’t purely cosmetic, as alcohol has a significant impact on Arthur’s ability to function. It’s a lot of fun, though, and typing “A Fool on Command” will instantly bring the player to the highest level of drunkenness. While this trick lacks practical uses, it’s a fun way to enjoy what is, after all, a very authentic Old West twilight experience. It also saves a few precious pennies for the most thrifty player.

However people choose to play, Cheats provide a different, fun, and chaotic way to experience a world approaching its fourth release anniversary. If that’s something that appeals to, be sure to include any relevant punctuation or capitalization, as the tips above (as well as the more comprehensive chart available for the game) won’t work without it.

Mortal Kombat and GTA are among the most dangerous games for Google, according to a study

James Lynch is a features writer who has spent the past three years editing and writing for the website he launched in 2018. When he’s not deeply involved in epic PC strategy, one can usually find supporting his beloved Brentford FC. Catch him on his newly active Twitter @jamesjlynch