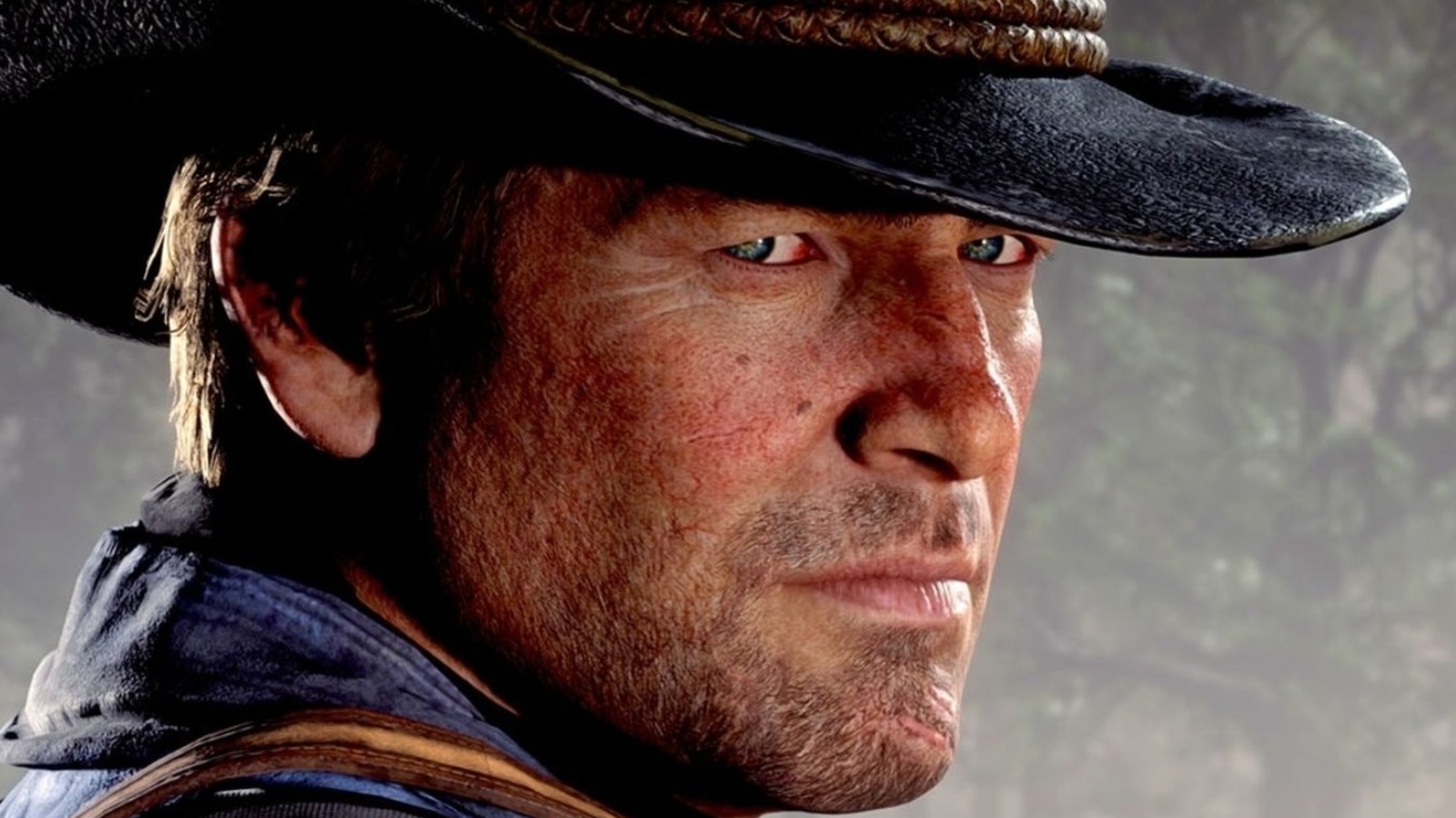 A much simpler method of getting Micah out of his jail cell was shared on Reddit by / u / 2006pow, who posted a video captioned: “[Today I learned] there is a third way to free Micah from prison in chapter 2. “

In this video, viewers see Arthur kicked out of prison before he turns around, re-enters, draws his gun, and uses his Dead Eye ability to kill the three guards. He then grabs a key from one of the bodies, walks over to Micah’s holding cell, and unlocks the door. Micah then requests a pistol, which he quickly uses to shoot his cellmate, a member of the rival O’Driscoll gang.

While this method has already been explored, much like the similar process of simply annoying the guards until they open fire themselves, many “Red Dead Redemption 2″ fans on Reddit had no idea that there was a third choice. While murdering the men who hold Micah may not be the noblest solution to the problem, given the rampage that ensues after Arthur frees him, it may just be about returning the rest. of the mission a little easier to accomplish. Micah’s turn against his fellow inmates can also cleverly foreshadow the character’s more villainous tendencies, which emerge as the story unfolds.