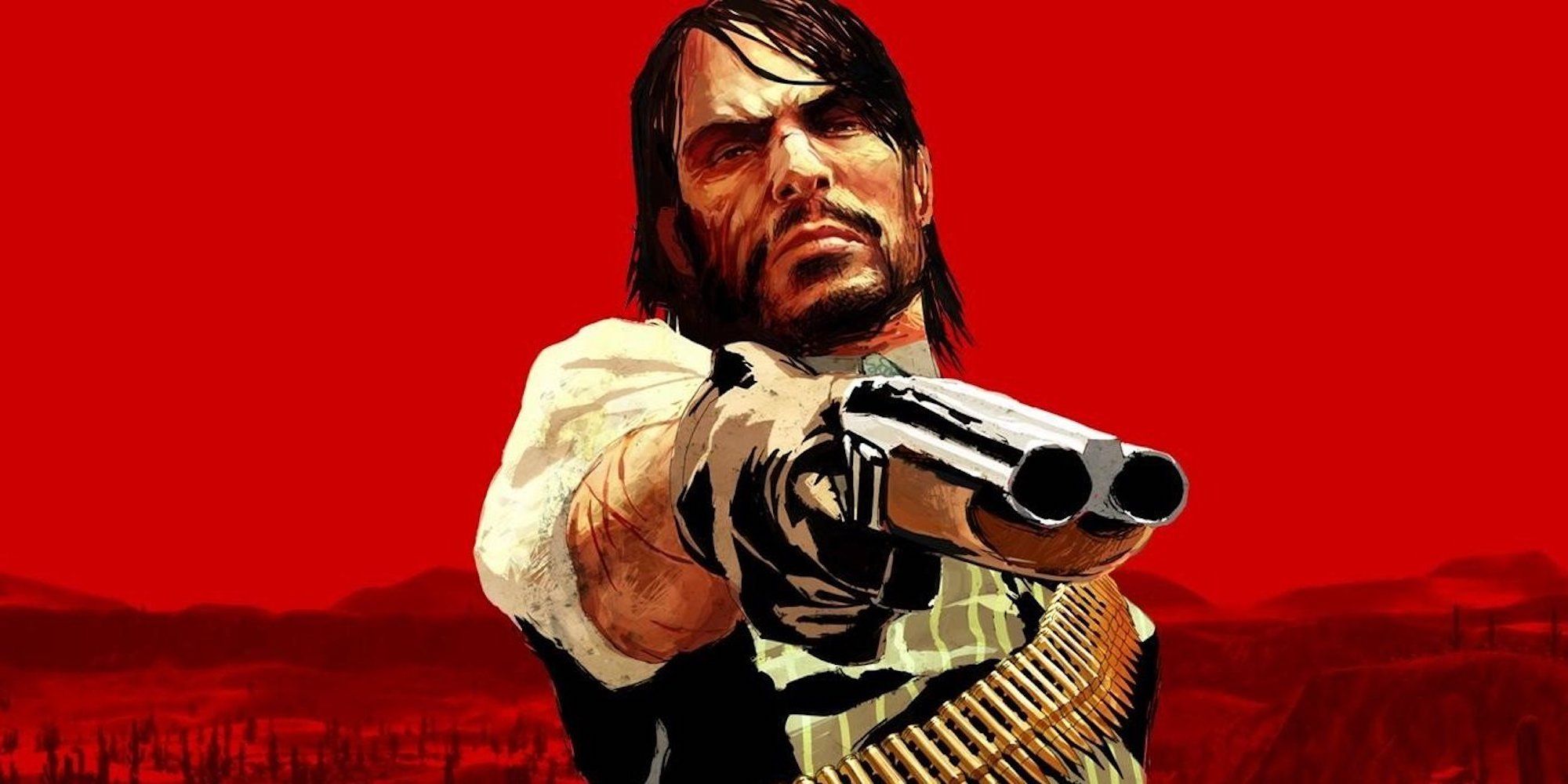 Red Dead Redemption is leaving PS Plus Premium in October, further fueling rumors of a remaster.

PlayStation Plus recently launched its revamped services, including a selection of PS3 games available at Premium tier. This selection includes Red Dead Redemption, a game that’s been available on PS Now for a long time but has since moved into the new tier-based subscription service. The only weird thing is that Red Dead Redemption seems to be one of the only games to have an expiration date.

As noted by Rockstar Mag’s Chris Klippel, Red Dead Redemption is only available on PS Plus Premium until October 17th. Looking through the more than 140 games available, Klippel discovered that the only other title to have an expiration date was Undead Nightmare. Interestingly, Red Dead Redemption 2 on PS4 also has an expiration date, although it’s not the only PS4 game to have one.

Related: It’s been a week and nobody’s talking about PlayStation Plus Premium anymore

“Yes, it’s strange” Klippel wrote: in response to a Twitter follower. “We checked all 140 PS3 games ourselves. Red Dead Redemption and Undead Nightmare are the only games that won’t stay around forever…”

This delay could simply be the initial expiration of the game on PS Now. Or, as Klippel suggests, this could be the first concrete sign that Rockstar is working on a Red Dead Redemption remaster. Prior to the release of the GTA Remastered Trilogy, Rockstar removed all previous ports and remasters from digital storefronts.

A Red Dead remaster has been one of the most persistent rumors, but sources speaking to Kotaku last year said that if GTA remasters sell well, Rockstar will look to Red Dead Redemption next. Although a critical failure due to technical issues and oddly poor visuals, the GTA Remastered Trilogy was a commercial success, selling 10 million copies by February.

If all of this is true, we could be months away from Red Dead Redemption returning with improved visuals. In the meantime, you have until October to experience the original game via PS Plus, although it’s only available in 720p via cloud streaming.

In other PS Plus news, retailers have reportedly discontinued old PS Plus membership cards, so you might want to cash them in if you have any lying around.

Next: Disney Mirrorverse Is So Close To Not Being Mobile Game Trash