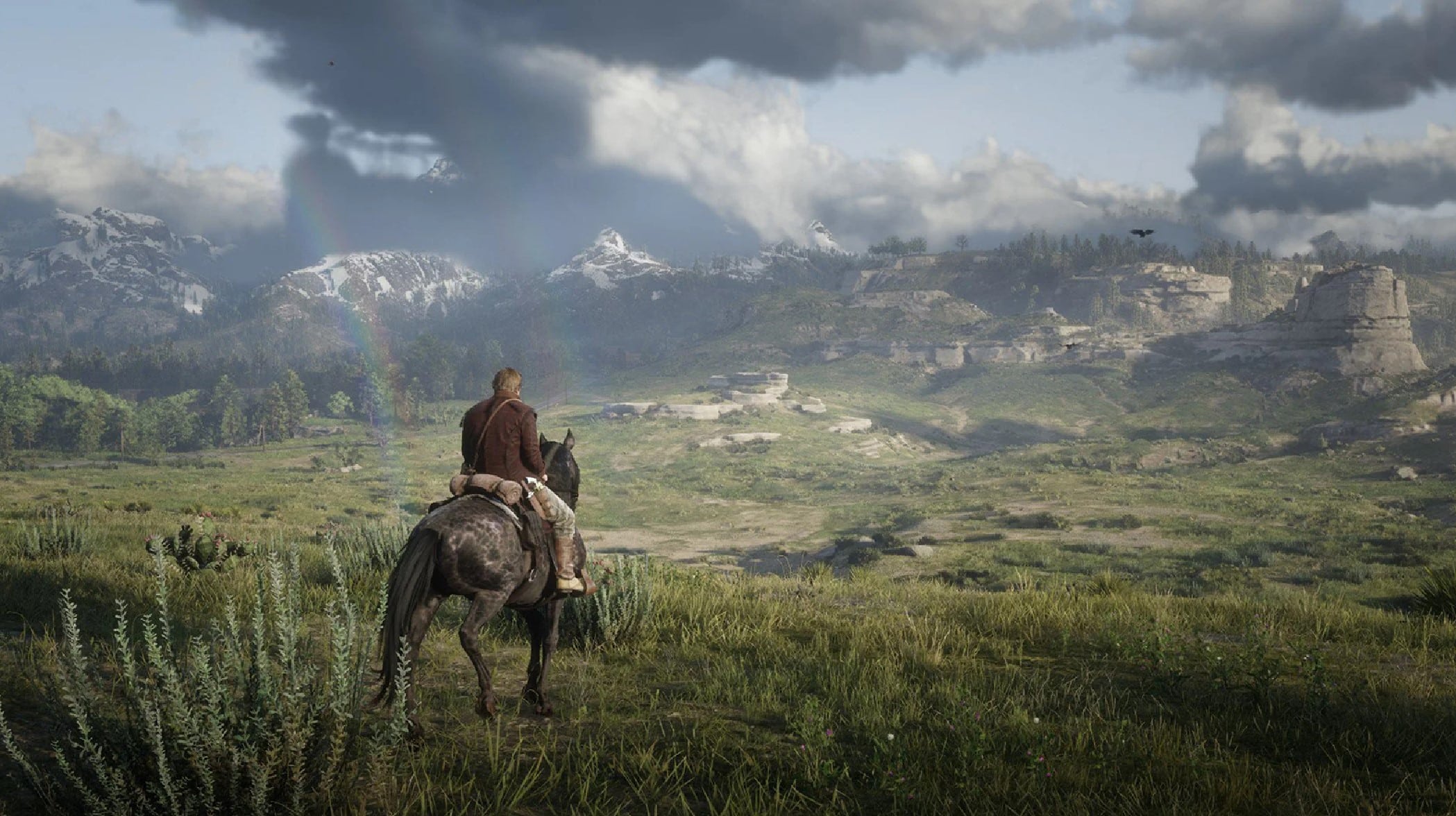 Rockstar is seemingly forcing everyone on deck with GTA 6 as development continues to ramp up, bidding farewell to Red Dead Online in the latest update.

Although GTA 6 is still potentially years away, and nothing more than a confirmation of its development in an official capacity, it looks like Rockstar is starting to ramp up production significantly.

Last week, the publisher rolled out an update in GTA 5 and GTA Online to thank the 5101 developers who contributed to the mega-hit. Immediately, fans took this note of thanks as an indication that the teams are now reducing their work on the aforementioned titles in order to focus on GTA 6.

Now, a week after that post and a similar update has rolled out for Red Dead Redemption 2 and Red Dead Online, further fueling speculation.

This time around, the new Red Dead patch has added an option to view game credits from the pause menu. By accessing the credits in this way, a new message appears.

“Our sincere thanks to everyone who helped create Red Dead Redemption 2 and Red Dead Online,” reads the note, similar to the one that appeared in GTA a few days prior.

This thank you message follows the #RedDeadFuneral viral trend in July, in which players paid tribute to the component online after a year without DLC.

Although there is no clear meaning behind these updates yet, a common assumption is that the developers are focused on the next GTA. Well aware of the extraordinary expectations, Rockstar has promised that the upcoming sequel will “set new benchmarks for entertainment” upon release. Thus, the more employees they can assign to the project, the more likely they are to achieve the stretch goals.

As of now, we haven’t seen anything from GTA 6 directly yet. That hasn’t stopped various leaks and insider reports from surfacing. Most notably, Bloomberg’s Jason Schreier claimed that the game will feature two protagonists, including the franchise’s first playable female character.