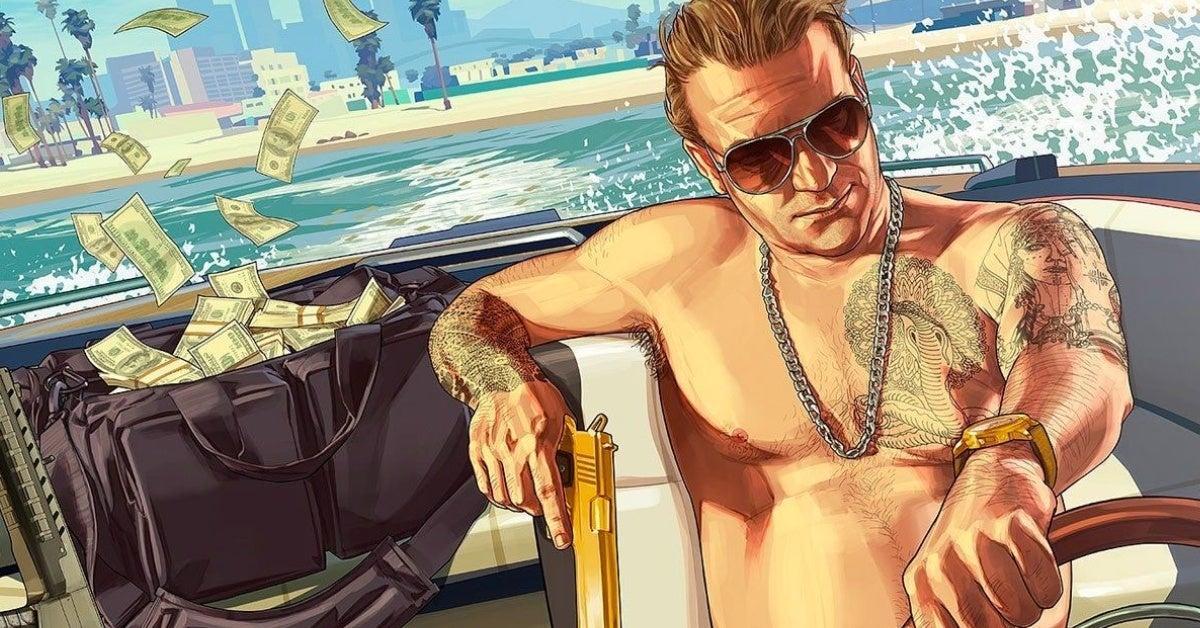 A Rockstar Games insider gave a release date update to Grand Theft Auto fans regarding GTA 6. The report comes in the way of a prominent Rockstar Games insider, Tez 2. According to the reliable leaker, Rockstar is currently aiming to release the game between late 2023 and early 2024. That’s “if nothing has changed since last year.” In other words, it comes with a caveat. That said, and for what it’s worth, it loosely matches what we’ve heard.

For a while now, we’ve been hearing that Rockstar Games is aiming to release the game in 2024. We’ve heard of Spring 2024, to be more specific. It’s been suggested that the game could be given a 2023 release date and then delayed to 2024. We haven’t heard of that, but it wouldn’t be surprising. Sometimes publishers and developers set optimistic release goals, knowing full well that a delay is more likely than that goal being met. Red Dead Redemption 2 once had a 2017 release date. From what we understand, that release date was optimistic to say the least. What’s the point of doing that? It’s free marketing. That said, we’ve only ever heard of 2024 for GTA 6.

The running joke on the Internet is that GTA 6 will never come out. Many assume it’s pretty far off, but it’s been in development for a while. New reports suggest that Rockstar Games is now solely focused on gaming, but that’s more or less been the case for a few years now.

All of that said, take everything here with a grain of salt; not only what Tez 2 says, but our own information. Everything is subject to change, especially in the current state of game development where working from home complicates workflows and AAA developers are losing senior talent at a steady rate.

As for Rockstar Games, it continues to not acknowledge or process any GTA 6 rumors or reports. We don’t anticipate this change for various reasons, but if it does, we’ll make sure to update the story accordingly. In the meantime, for more coverage on all things Grand Theft Auto VIClick here.