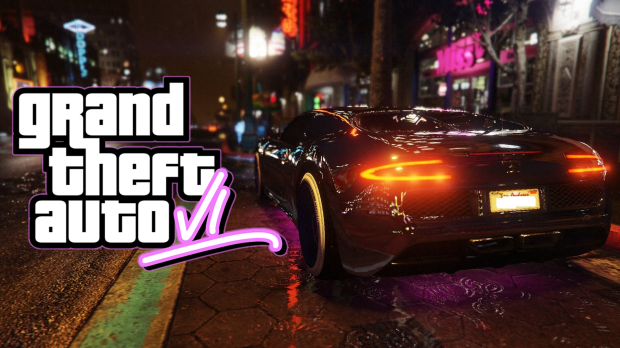 Rockstar Games’ UK studio received more than $77 million in relief throughout 2019 and 2020, which could help offset high development costs for games like Red Dead Redemption 2 and the new GTA 6.

According to new reports from Tax monitoring, Rockstar North received £56.6 million (about $77 million) from the UK Video Games Tax Relief Fund in 2019 and 2020. Rockstar received almost 50% of all VGTR relief during the period.

As stated in previous articles, Rockstar North is carefully managed to make the most of this terrain. The UK-based Rockstar studio makes very little operating profit and therefore pays less tax. The VGTR fund adds notional costs (i.e. estimated costs) to help inflate Rockstar North’s overall taxable costs and losses so it can qualify for the credits. HMRC (the UK version of the IRS) offers cash payment for losses at a rate of 25%.

Throughout 2020, Tax Watch notes that Rockstar North earned an operating profit of £9.5 million, a stark contrast to the $710.463 million earned from Grand Theft Auto games during the period.

“With Rockstar accounting for £136.6m of VGTR by March 2020, a company with less than 1% of VGTR-eligible games should capture over 30% of the total grant.”