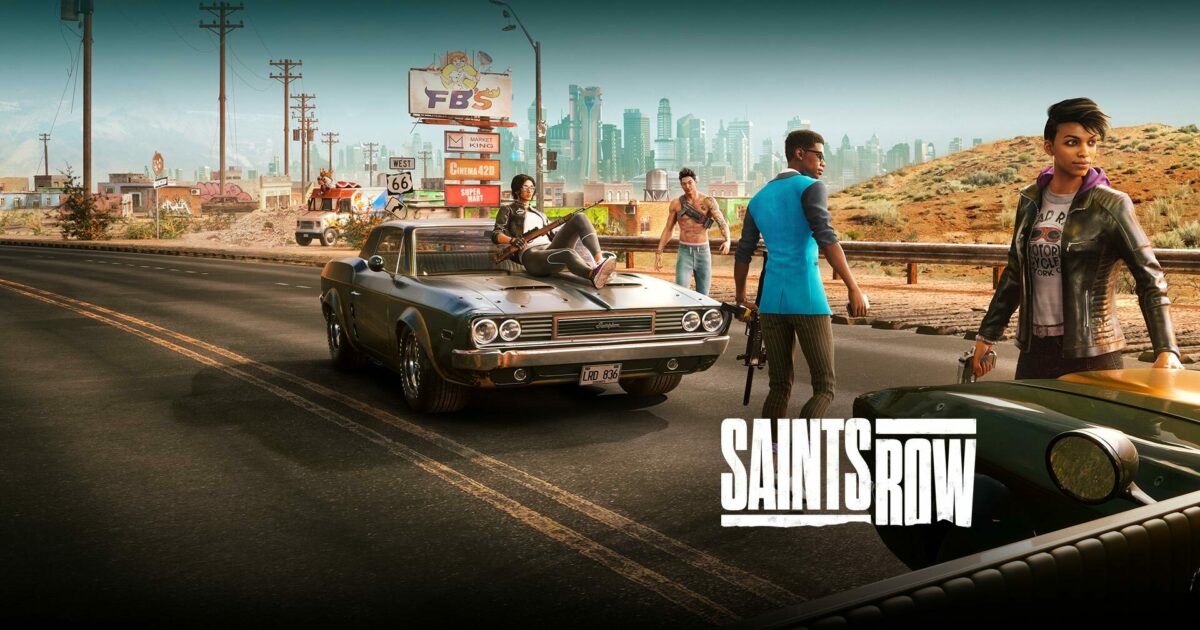 Saints Row is back, and there’s not much to say about it. You know what to expect. The problem? We are no longer in 2010…

Well, that was great in the early 2010s. Not anymore. In fact, considering how well GTA Online has performed and how good this game is, it’s pretty amazing that they’d create another one of those games and do exactly what was so great ten years ago.

Many images have been released and, of course, they were presented at the Summer Games Fest. Exciting, right? Well, I guess. I don’t want to get too down on this particular game, but to be honest, looks like they’re doing GTA Online… ten years too late. Why, Deep Silver, why?

What should Saints Row do?

Saints Row must do two main things if it has any chance of being a success: it has to have a robust and fantastic online infrastructure and it has to double down on the absurd. He can’t do that, though, because we can still play those old games if we want the absurd. Or play Grand Theft Auto Online. He must also forge his own identity and not just be a grinder.

In the end, Saints Row may be all about the damn weirdness, but it’s also about the gameplay itself and its ability to tell a fun story. If they combine that with a great online experience, how could they not succeed? Well, given that Grand Theft Auto Online is literally everything I just described…yes, it’s an uphill battle.

The other thing to think about is that Rockstar is their competitor. Rock star. They scream quality, and I just don’t see that level of quality coming out of Saints Row. Again, it became very clear: Saints Row just does GTA Online but ten years too late. Agreed? Alright, let’s move on.