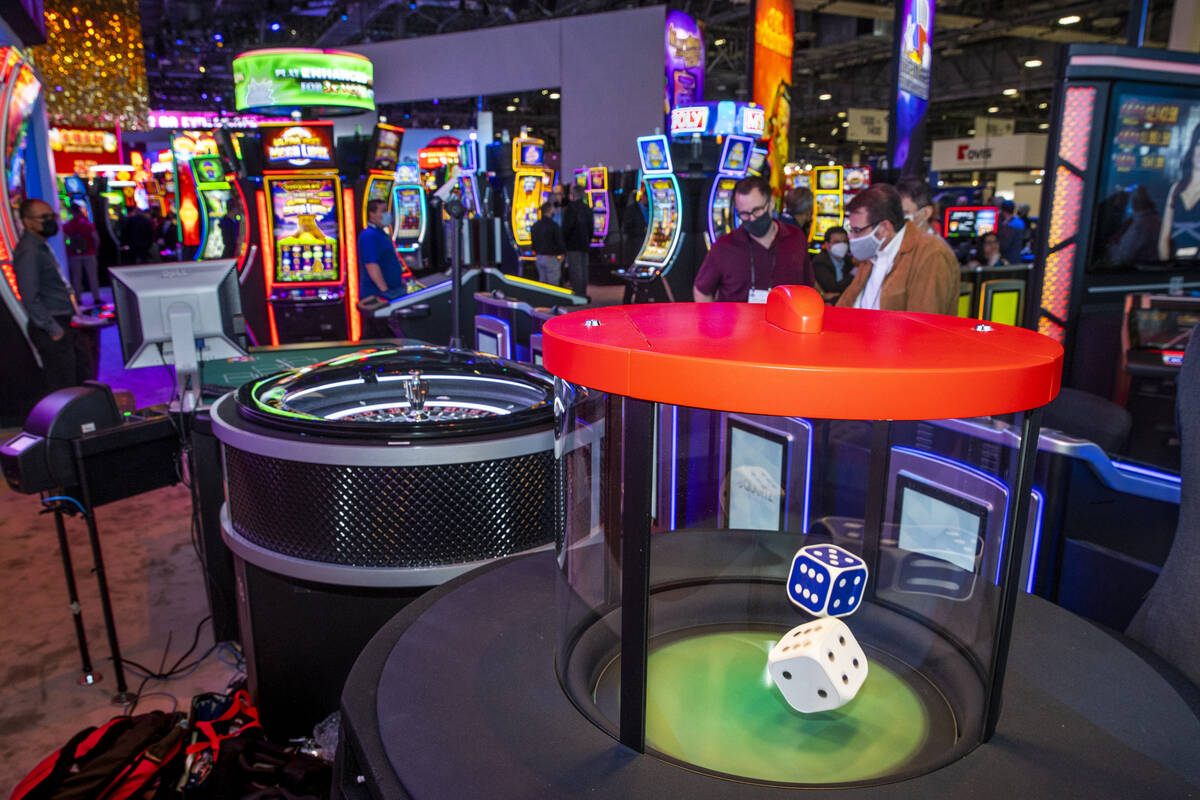 “We are thrilled to introduce the world to Light & Wonder, a company that will create great games and franchises that will provide players with a seamless experience across all platforms,” ​​said Barry Cottle, CEO of Light & Wonder. “Our powerful new strategy required a powerful new identity to distinguish us and our unique offerings and capabilities. Our new name and identity are born out of our winning strategy to be the leading cross-platform gaming company and will inspire our people to create great products for our players.

The transition was announced on Tuesday, the day the company reported favorable fourth quarter results.

Although the results were favorable, the company’s message also focused on the name change.

“Operationally, we are very pleased with the strong performance we achieved during the quarter, which capped off an exceptional year, as we recorded double-digit growth in terms of revenue and profit and generated substantial cash flow while laying the foundation for future growth,” says Cottle. “(Light & Wonder is) a name that evokes the kind of feelings we want to capture in the work we do every day, excitement, inspiration, imagination and maybe even a bit of magic and certainly a lot of pleasure.”

The company will begin using its new moniker once its legal name change is complete in the spring. At that time, the company intends to begin trading under a new ticker symbol it has reserved, LNW, on the Nasdaq exchange.

Share prices soared after the name change was revealed on Tuesday and the stock continued to climb on Wednesday. By the end of Wednesday’s session, shares of Scientific were up $4.36, 7.6%, at $62.06 per share on volume more than twice the daily average. After hours, the stock fell 1.7% to close at around $61 per share.