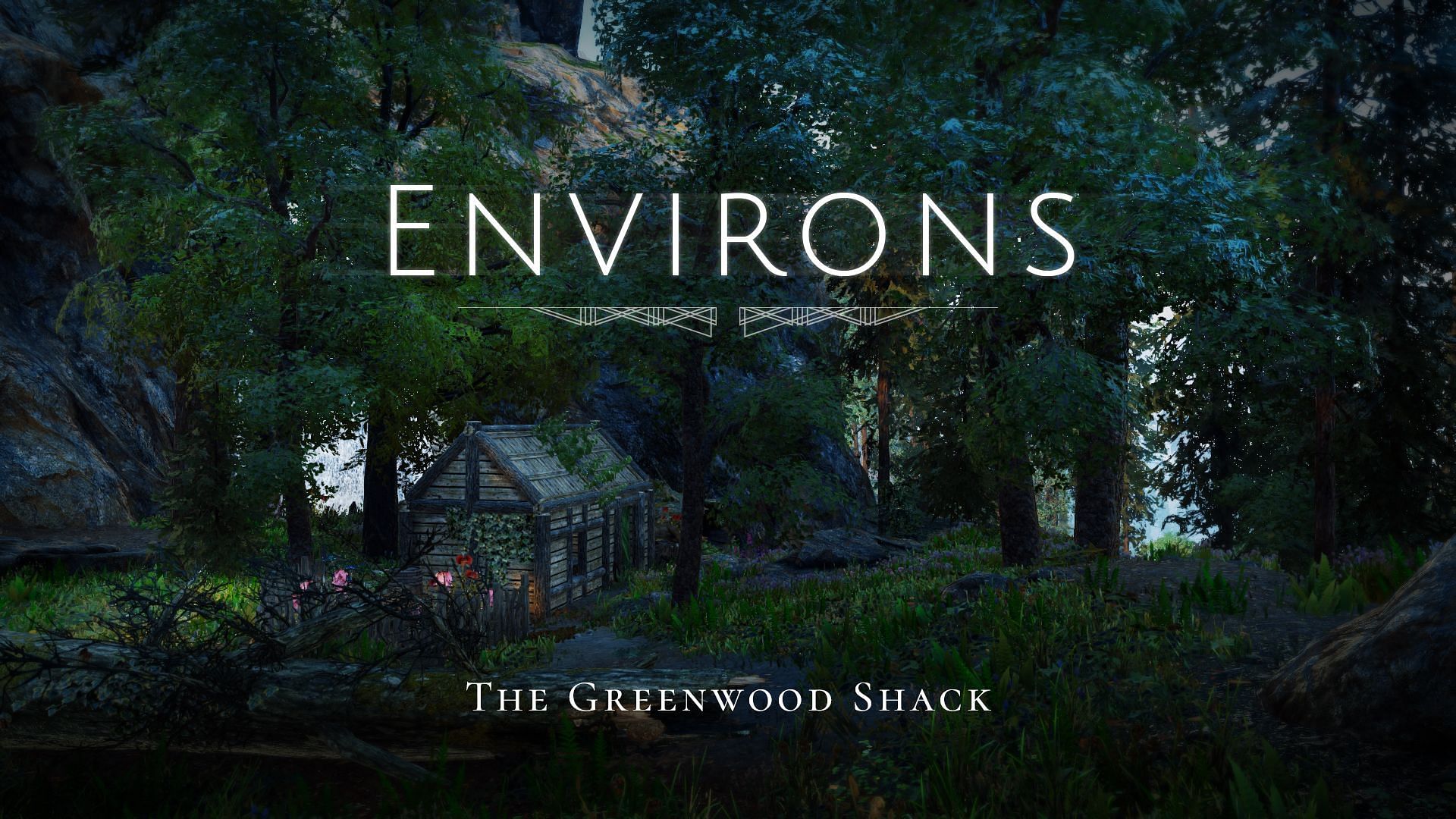 There is no doubt that mods drive the world of Skyrim. However, compared to modern open-world games like Red Dead Redemption 2, even the most ardent Bethesda fans would have to admit that the former’s world feels extremely static, despite the various tumultuous events occurring in the area.

From the ongoing civil war to apocalyptic dragon attacks and the looming threat of vampires, there’s a lot going on in Tamriel’s northernmost province. Still, nothing really changes during the game. This is where the Siberpunk mod author came in to create two amazing new mods that dynamically change as the player progresses through Skyrim’s main quest.

Siberpunk titled the Environs series, which currently includes two mods – the Greenwood Shack and the Ruined Tundra Farmhouse; both can be found on Nexus Mods.

A typical example is the character of Charlotte Balfour, whom Arthur may encounter several times throughout the campaign. Charlotte, a recent widow living in Willard’s Rest in the middle of nothing, is in a destitute state trying to gather food. However, after Arthur teaches her how to hunt, she eventually becomes self-sufficient.

Later in the game, if the player encounters her as John Marston, she tells him how Arthur’s role changed his life.

It’s just a character and a place. There are many such dynamic encounters scattered throughout the world of Red Dead Redemption 2. Items like these are what make the world come alive and show the value of player actions.

Siberpunk’s Environs series tries to encapsulate a similar feeling – locations that dynamically change as you play. The Greenwood Shack mod changes the location of its namesake to Falkraeth, adding one pre-dragon attack state and two post-dragon attack states. The new wood elf who repairs and moves into the cabin provides the former residents with a proper burial in the surrounding area.

The Ruined Tundra Farmhouse mod, in a similar vein, imagines the ruined farmhouse in an untouched state before the Dragon’s attack. Here, players will meet two NPCs and can sell any crop they choose to the old guy. The location is between the Western Watchtower and Fort Greymoor near Whiterun.

Both of these mods are quite small, so incompatibility with other mods isn’t much of an issue. However, it is best to read the Nexus description page for any such issues that may arise with other fairly popular mods. The mod author mentions that his goal is to add more such dynamic locations to the map as later parts of the series.

On this topic, it is also worth mentioning Lawbringer and Skyrim Realistic Conquering. With both of these mods, players can claim Bandit Strongholds for their faction of choice to keep Bandits from returning. This makes Skyrim a safer place, allowing the repopulation of the world by freeing Skyrim of its filthy inhabitants.