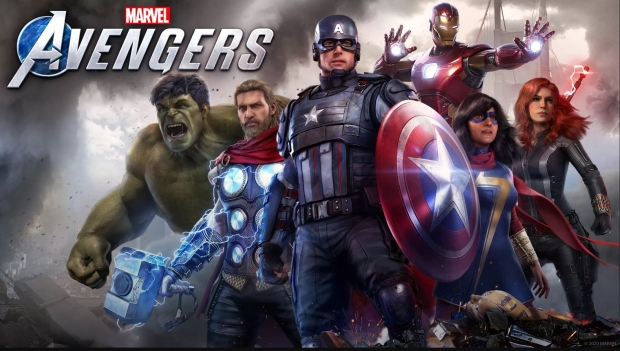 Square Enix tells shareholders that missed sales of one game will not affect other titles in development.

Here’s the gist: Square Enix has a content production account that looks like a big piggy bank that stores all the money used for game development. This account grows as needed; when teams need more money for a game, Square Enix puts more money into the account.

Impairments can be recorded as deferred taxes, which are essentially tax credits that can be spread over time to help reduce Square Enix’s tax payments over a set period. Everyone does this. EA’s deferred tax credits directly contributed to its record $ 3 billion profit in 2020.

This can happen with games that have already been released, especially live games. Think of Marvel’s Avengers, for example. If Square Enix pays more money for new Avengers updates than it expects to earn by releasing them, then that value can be written off.

It’s also worth noting that when releasing a game like Marvel’s Avengers, the entire game development cost is capitalized and recorded as an expense. These expenses are carefully distributed over several years to avoid paying large sums at once.

All the game companies do it, and CD Projekt recently did it with Cyberpunk 2077; CD Projekt depreciates 60% of Cyberpunk 2077’s total development costs 3% each quarter over five years to keep costs manageable.

When the Group determines that the estimated market value of the content production account on the basis of expected future demand and market conditions has fallen below the book value, the Group recognizes an impairment, while recording a loss on valuation. stocks. If future demand and market conditions are worse than management forecast, an additional recording of loss on inventory valuation may become necessary.

Yosuke says every game and product in his production account has been carefully planned.

Each product has its own risks, costs and perceived value associated with it. A game missing a sales target will not have a direct negative impact on another game. The company has taken all of these things into consideration and these numbers are the main glue that holds its forecast together.

Now I’m going to talk about the current size of our content production account and the risk that we might have to write downs. The account is a collection of individual projects, and we rate it based on each project, i.e. [we apply] costing per project. Thus, due to the nature of the account, we do not record depreciations equivalent to a constant percentage of the balance at the end of each financial year. In addition, the growth in account size does not require a proportional increase in impairments.

Impairments are the product of our assessment of the likelihood that we will recover costs from the account based on our projections of future earnings at the end of each fiscal year. Major specification changes and other events that take place during the development process can also contribute to downgrades.

While Marvel’s Avengers, which we launched in September, fell short of our initial expectations, we were able to meet our mid-term profit targets of â‚¬ 300-400 billion and operating profit of â‚¬ 40 billion. to â‚¬ 50 billion through the expansion of our stable recurring revenue base from the MMO and Smart Device Games / PC Browser sub-segments.

I will note one more point. Due to how Marvel’s Avengers sold in FY 2021/3, you may be wary of the risk associated with our future releases. However, as I mentioned a moment ago, because we manage the development efforts and the revenue project by project and studio by studio, nothing that happens with a title has an impact on the other. It is on this basis that we will build a pipeline that will allow us to regularly generate net sales of 400 to 500 billion yen.