Tfue shows how to pull off Fortnite with a winning streak! 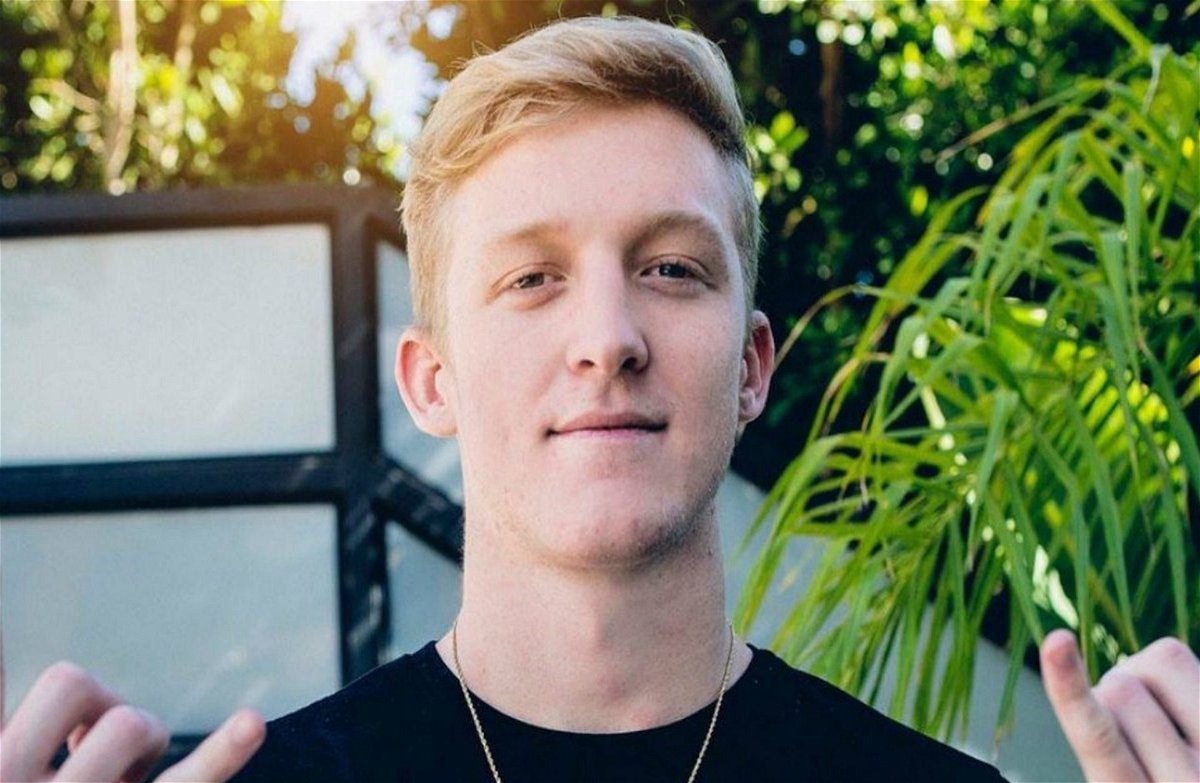 Turner Tenney aka Tfue is known for his exceptional playing skills in any competitive title. His talent is ranked among the most popular streamers around the world. Well, he just proved it once again with a flawless run in the recent Twitch competition.

In case anyone missed it, Tfue has performed in scintillating fashion at the last four Twitch Rivals events. They featured Fortnite as the main title to participate in and Tenney managed to come out on top in almost every one of them.

Tfue stuns with his “class” in Fortnite Twitch events

Tfue has been active in esports for a long time now. It started in 2014 with games like Call of Duty, Destiny, and H1Z1. However, he quickly switched to Fortnite from Epic Games as the battle royale grew in popularity after its debut.

So far, Tfue has played for teams like FaZe Clan, Denial Esports, and Rogue.

Speaking of his recent achievements, the Twitch streamer has achieved top spots in four Twitch Rivals events. The news was first shared by a Twitter account called NAE compensation report. It keeps track of everything Fortnite related in terms of Esports competition coverage.

WATCH THIS STORY: Top Fortnite Female Streamers In the world

After today, in the past 4 Major @TwitchRivals events @Tfue obtained:

Later, Tenney also shared it on his official Twitter account. Not to mention that it was a pretty big achievement for the streamer. Mentioning his hard-earned success, he wrote, “Different teammates at each 1st place”.

It just means he doesn’t mind switching teammates because he’s capable enough to lead his team to a big win in a title like Fortnite.

In other news, Fortnite recently welcomed a new season in Chapter 3, named Vibin. It caught on after an epic second season finale with a live event called Collision.

Are you enjoying the current season with all its benefits and features? Don’t forget to share your views. Let us know in the comments.