The highest level of protection in Minecraft 1.19 update 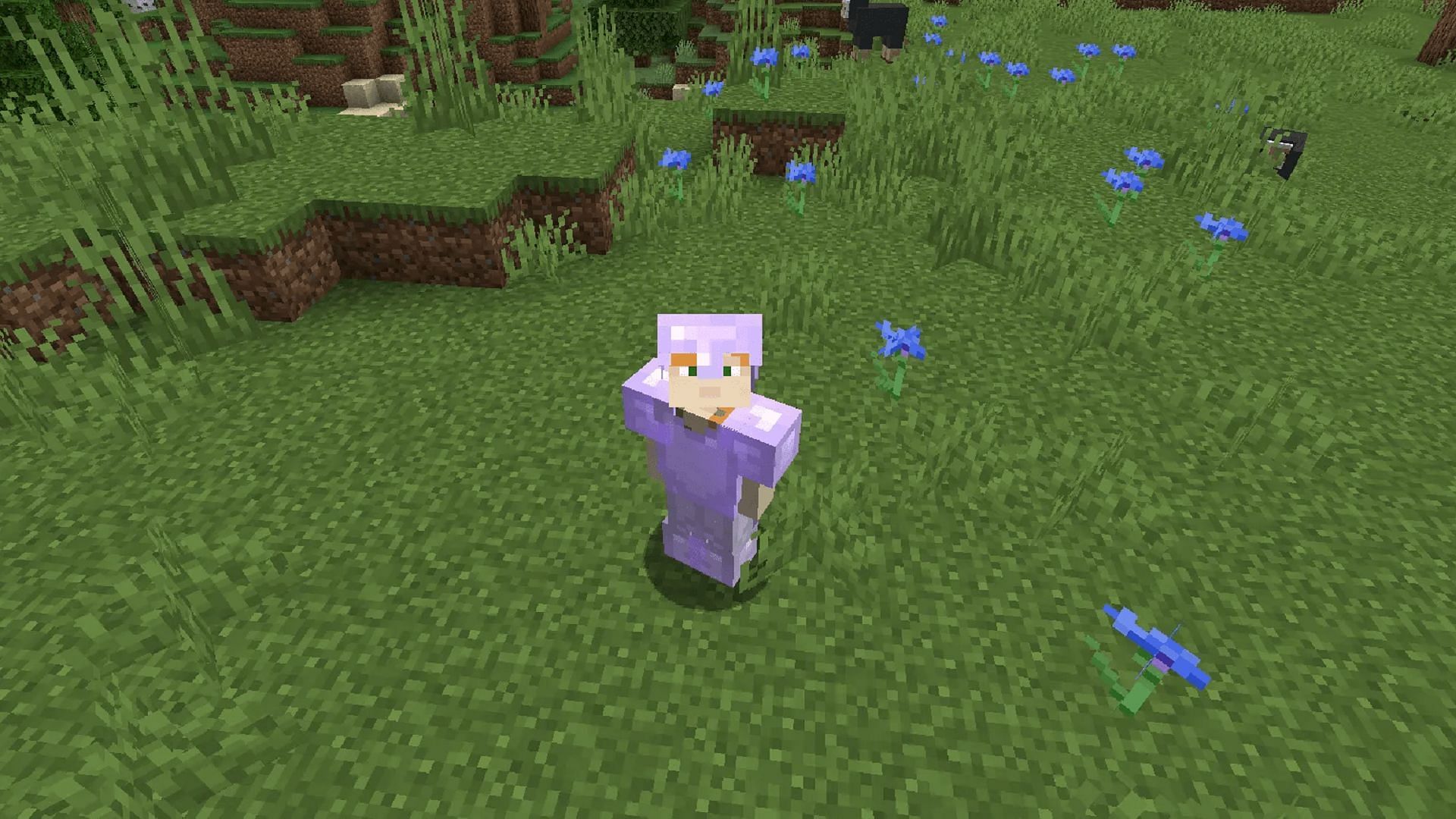 When playing Minecraft Survival Mode, players will need all the protection they can get from as many sources as possible. This includes armor and enchantments, such as protection.

Protection comes in different forms in Minecraft. There is a basic protection enchantment but also those like Fire Protection, Projectile Protection and Blast Protection.

As of version 1.19, protection as an enchantment can reach a maximum rank of four without using the cheat console, mods or add-ons.

At Protection IV, players will be able to receive a large amount of defense.

Protection protects players from almost all sources of damage, even if armor does not protect players from it. For example, players can use enchantment to reduce damage from ender pearls, which armor wouldn’t normally protect them from.

However, protection does not protect players from certain sources such as the /kill command, starvation, or the sonic boom attack that the Guardian fires.

Protection and its variants work on a percentage-based formula. Specifically, the formula is (4 x enchantment rank)% for each piece of armor that the enchantment is applied to.

This amount of damage reduction is truly impressive and should significantly protect players against various hazards, including hostile mobs and environmental sources.

It is important to note, however, that Protection is incompatible with its other variants. Without mods or commands, players can only place one protective enchantment on each piece of armor.

The upper limit between the stacking values ​​of all protection enchantments is around 80%. This is a huge boon for players, as reducing damage by 80% from a majority of sources is a great way to stay alive and avoid compromising situations.

Protection is especially useful in Hardcore Mode, when a death will completely shut players out of their world. In this context, survival is paramount above all else, which makes enchantments like Protection invaluable.

Add a few Totems of Undying and players should be able to avoid even the most dire situations when faced with the many dangers of a Minecraft world.

Note: This article reflects the views of the author