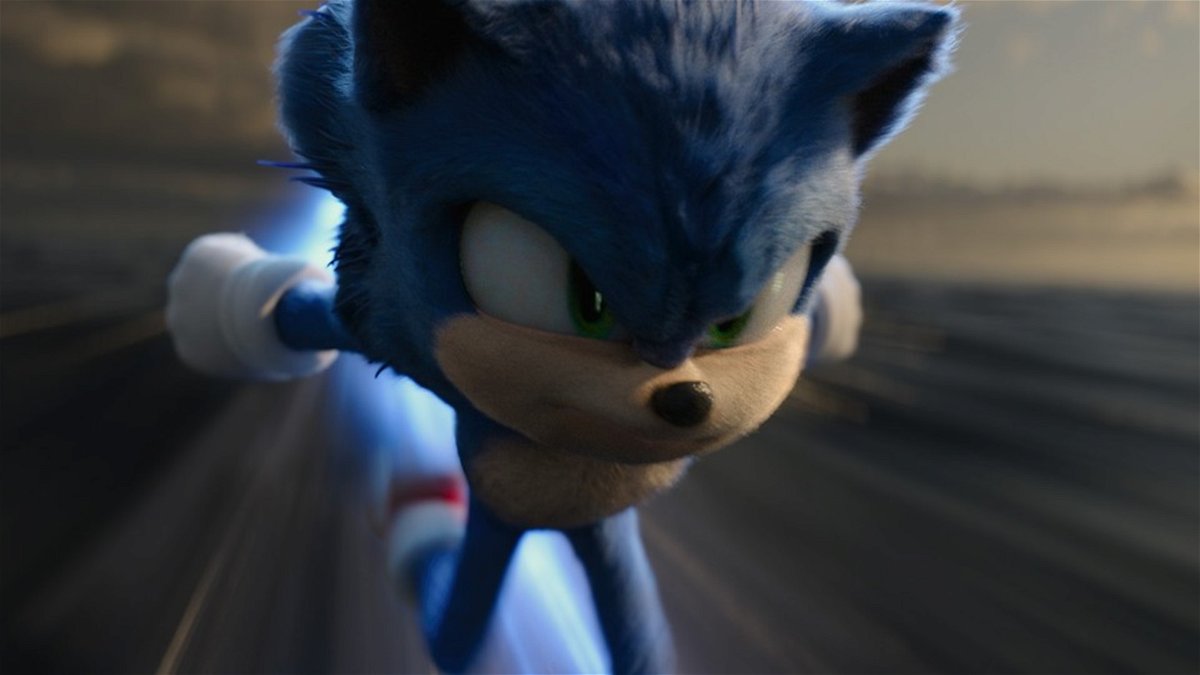 Sonic is a very popular game character and has impressed millions of gamers. Now, the furry speedster also seems to have taken the box office by storm, with the new movie Sonic the Hedgehog 2.

According to the latest reports, Sonic the Hedgehog 2 is expected to surpass its predecessor in the US in terms of massive debut.

The latest installment is the direct sequel to the first film in the franchise published by Sega. Jeff Fowler is the director while Ben Schwartz returns as the voice actor for the main character of Sonic.

As reported by VGC, Sonic the Hedgehog 2 is on track to earn around $65 million in the United States. Talking about earnings in detail, the movie is expected to make between $23-26 million on Friday. It also includes the $6.25 million figure from previews.

If the film manages to reach the aforementioned projected amount in the first weekend, it will also beat its predecessor for the same period. The first big screen adaptation of Sonic grossed a total of $58 million over 3 days in the United States in 2020.

WATCH THIS STORY: The Worst Movies Based on Great PlayStation, Xbox and PC Games

Moreover, if we take into account the collection in foreign markets, the second tranche seems to do even better. It was released a week earlier in Europe, Australia, and other regions. And so far, it is expected to have already grossed over $100 million.

For the uninitiated, the original Sonic movie turned out to be a surprise hit when it debuted. So it was obvious for Sega to also come up with another offering and now in 2022 everyone is witnessing it.

The film is now in theaters around the world.

What do you think of another video game movie adaptation that will become a huge hit in 2022 after Sony’s Uncharted? Do you think the future is bright for more game-based live-action projects?

Let us know in the comments.