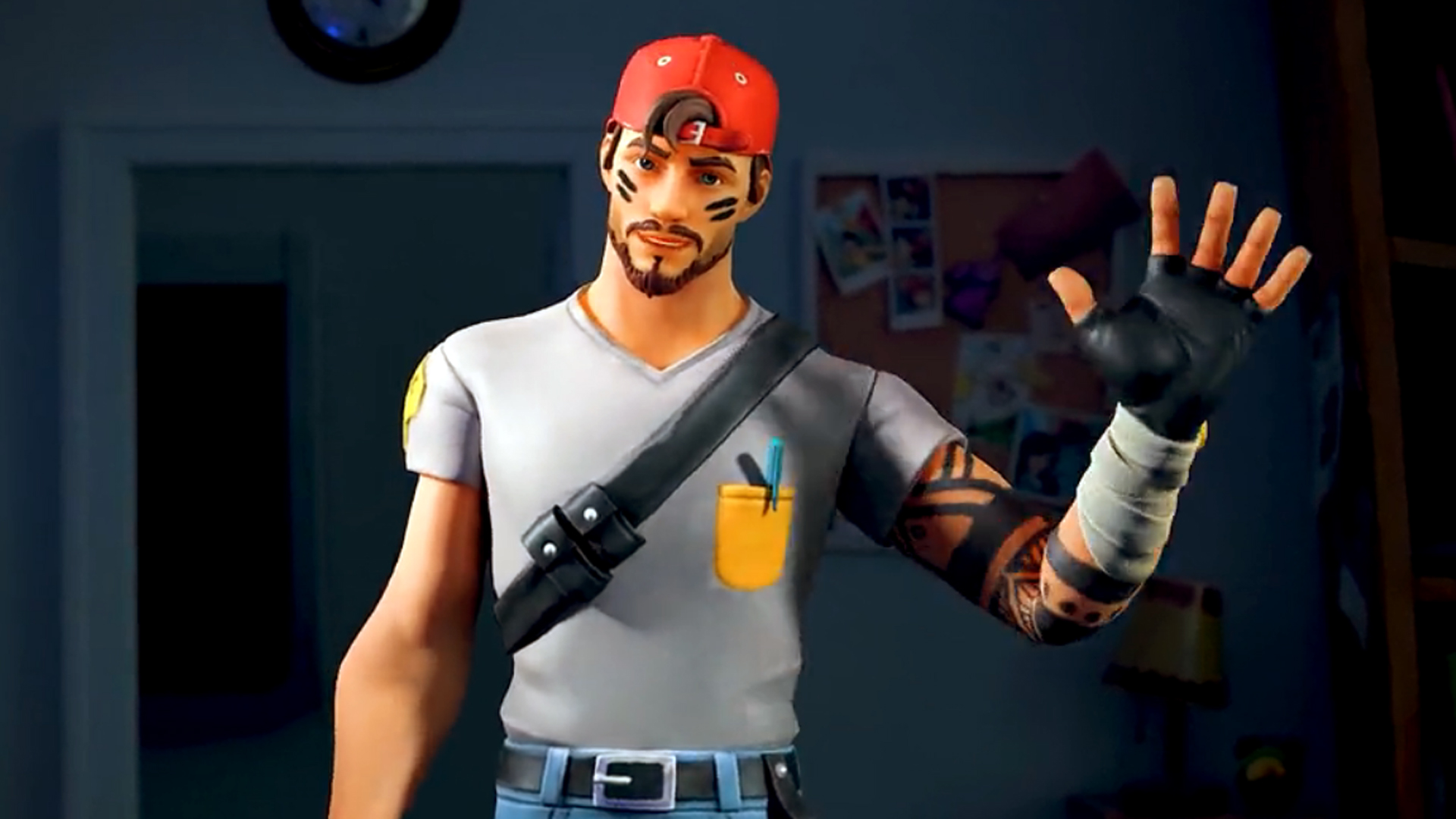 It looks like the next Fortnite skin collaboration coming to the obscenely popular battle royale game is none other than Call of Duty and Fortnite streamer Ali-A, who will likely be revealed today as the next part of Epic’s Icon Series. – which includes other popular streamers such as Ninja.

Ali-A took Twitter yesterday with a short animated video, made in the style of Fortnite, to temporarily say “goodbye” and that he would see everyone “in 24 hours” and “when I return, I will be… different”. The video ends with a countdown – which ends at 8:00 p.m. BST today – and the Fortnite Creative map code 5135-8778-2901.

The map is a bit basic at the moment but includes a silhouette of the skin. While the announcement may take place today, something seems to be going on with the card on May 17 – as players discovered details on an “Ali-A Was There” spray tag that will be given to anyone who gets 15 kills on the map by that date.

As for the silhouette, it looks like the skin will be based on Ali-A’s own comic book creation.

There will also be a loading screen, it seems. Either way, we’ll find out in a few hours.

There is also this picture pic.twitter.com/CCCU3bi5Gz

Ali-A actually appeared at the WASD event last month to talk about making a name for himself on YouTube, and you can check out the full chat at this link.