The video game “The Northman” hidden in “Fortnite” 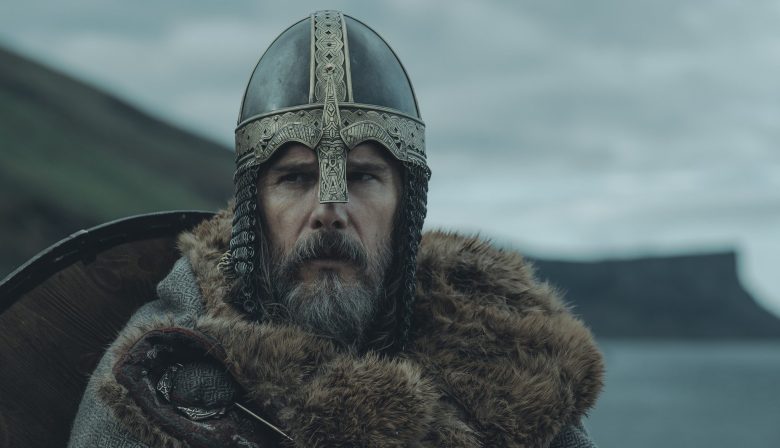 Players can access “Vengeance: Inspired By ‘The Northman'” by entering a secret code in “Fortnite”.

One of the most anticipated cinematic releases of the spring is “The Northman,” with many moviegoers salivating over Robert Eggers’ $90 million Viking epic. The film garnered a lot of attention for its period accuracy, with the ever-meticulous Eggers painstakingly recreating Viking conditions during its brutal filming. But apparently the team behind the film isn’t afraid of a little CGI fun either.

Focus Features, which distributes “The Northman,” has teamed up with games company Loaded on a new video game based on Eggers’ film. “Vengeance: Inspired By ‘The Northman'” is a new role-playing game containing 20 hours of content that is hidden within the massively popular game “Fortnite“.

“Fortnite” players can access the Viking game by entering a code, and Loaded is also recruiting top video game influencers to play the game on YouTube and Twitch. The game should help engage younger audiences, a necessary step if the film is to be profitable. “The Northman” should appeal to an older demographic, but will need to reach every possible audience to recoup its $90 million budget.

The game is just the latest example of “Fortnite” as a hub for other forms of pop culture. Many artists from other media have used the game to promote their work, with pop stars hosting virtual in-game concerts and filmmakers showcasing their work at an in-game film festival.

“We love how Focus has been forward-thinking as a partner,” said Ashley Hsieh, Vice President of Creative for Loaded. “For a lot of brands, the future is scary enough to keep doing what has worked in the past. When we have the opportunity to partner with a group that is willing to really think things through a new point of view, it allows us to approach the market in a new direction. These are the types of engagements that change the paradigm, and we are so proud to have been able to design this experience on behalf of the great team at Focus .

Players can access “Vengeance: Inspired By ‘The Northman'” by entering the island code 6089-1011-3272 in “Fortnite”. You can watch a trailer for the game below:

Register: Stay up to date with the latest film and TV news! Sign up for our email newsletters here.