This Minecraft update was entirely thought out by the AI 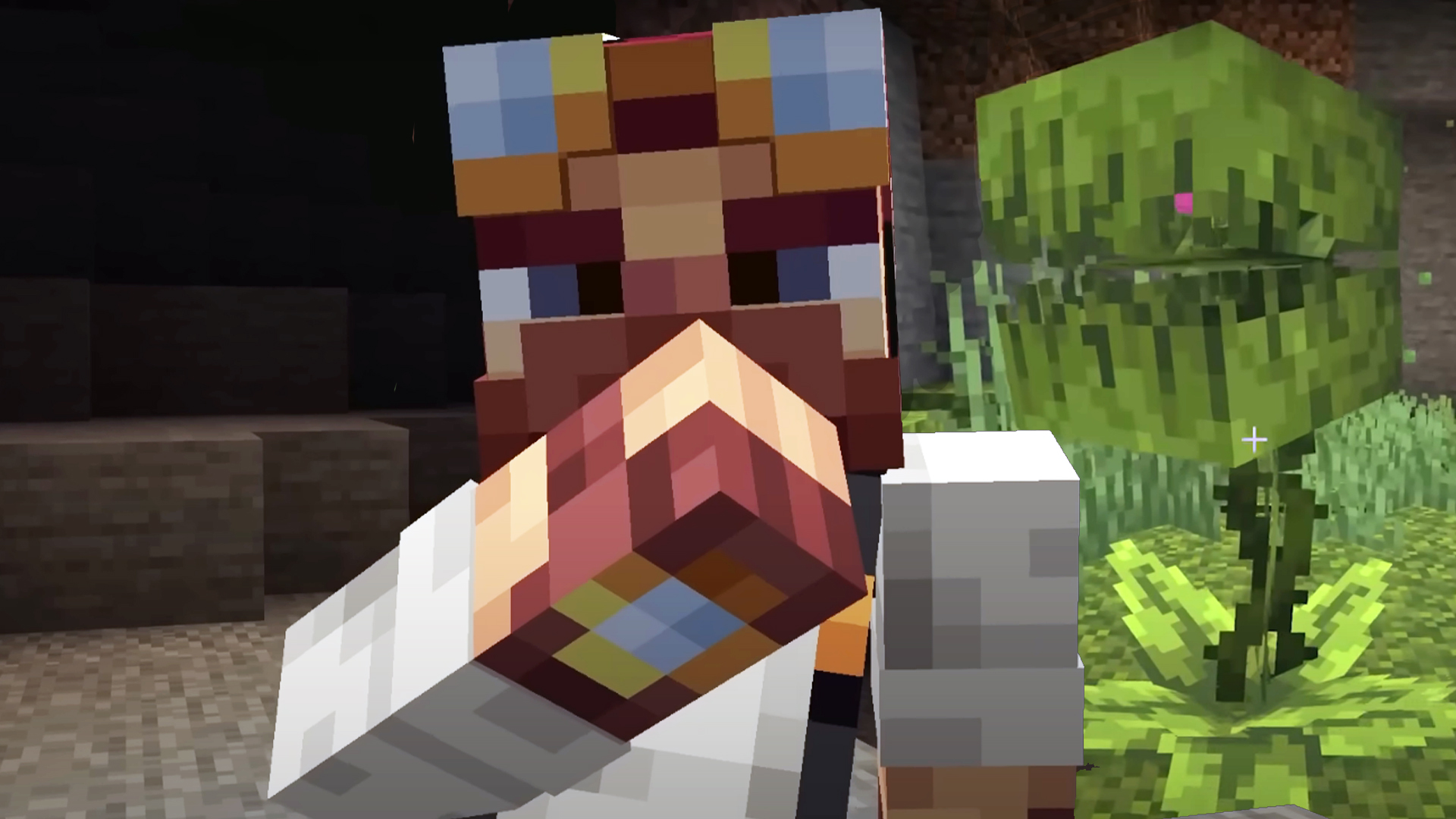 Minecraft updates are normally an exciting time for gamers, but this one was actually created entirely by artificial intelligence. This isn’t the first time we’ve seen AI used to play with the sandbox game, but it’s the first time AI has been used to create exciting – and game-changing – new features. square.

SystemZee, which you may remember from their excellent ocean redesign, decided it would be fun to let an AI design an update that she and her team would implement. After a simple first suggestion in the video (below) of a crafting table, things get considerably weirder.

While a Wishing Well that grants players a random item when you throw an Emerald is good, our favorite is the Lava Bow – which fires an arrow that leaves behind lava blocks. While that sounds fun, it’s actually an endgame weapon that can accidentally decimate an entire area – and your PC too – in seconds. It’s pretty though. We all want to touch lava, don’t we?

Oh, and the name of the update is Minecraft: World Domination. Try not to think about it for too long, as it’s less of a Freudian slip and more of a statement of intent, as the AI ​​also came up with it. The name is definitely tied to some of the weirdest and most destructive new additions in this fake update. Also, if your toaster looks weird at you, it might be plotting against you.

In other update-related news, although official, Mojang is going to stick with its new chat moderation tools despite some backlash from fans.