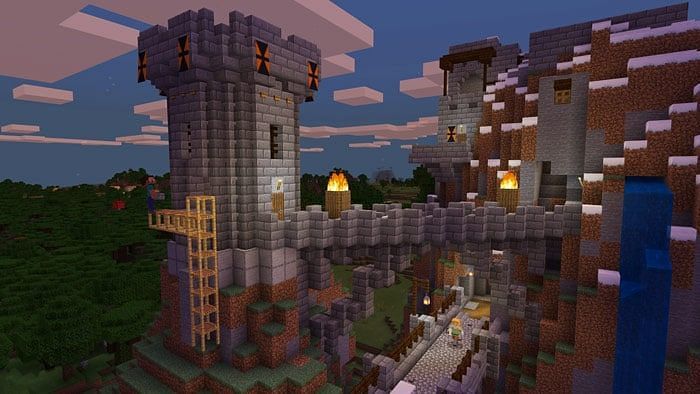 Minecraft is one of the best sandbox games with a lot of cool features that allow players to create unique worlds closely mimicking real life. The best thing about Minecraft is that it is available on many platforms such as Xbox and Nintendo Switch. The game is even available on Android and iOS.

Minecraft offers four playable game modes: Creative, Survival, Hardcore, and Adventure. Each type of player can enjoy the game by selecting their preferred game mode according to their playing style.

No matter how high the quality of the game, there are always improvements that can be made. This article delves into the top five features that should be added to Minecraft.

Minecraft will get even better with these additions

Minecraft has many biomes in the overworld, but having seasons will add more diversity to the game. Seasons that affect gameplay will make the title more engaging than just having visual changes over the seasons. This seems like a no-brainer, given that realism is important to developers.

Currently, players can add seasons to their game using resource packs such as Mesaisons.

Interacting with mobs and creating farms for their drops is fun, but adding more variations to pre-existing mobs will make the player experience with these creatures even better.

Along with new variants, Minecraft can also spawn them in different biomes depending on the weather.

Minecraft was first released in 2011. After ten years of development, it still doesn’t have simple features like petting the animals the player has tamed. Many players are still waiting for Mojang to add this feature and implement it in a future update.

Shaders are visual mods that enhance the beauty of Minecraft by adding more realism to the game. Shaders have been famous for some time now and can be downloaded for free, but it would be better if Minecraft had them as a built-in feature.

1) More variants and types of weapons

Minecraft only has a few weapons, and they have gotten pretty boring for those who have been playing the game for years. Adding more weapons will make the fighting part of Minecraft a lot more fun and exciting.

Disclaimer: This article reflects the views of the author. 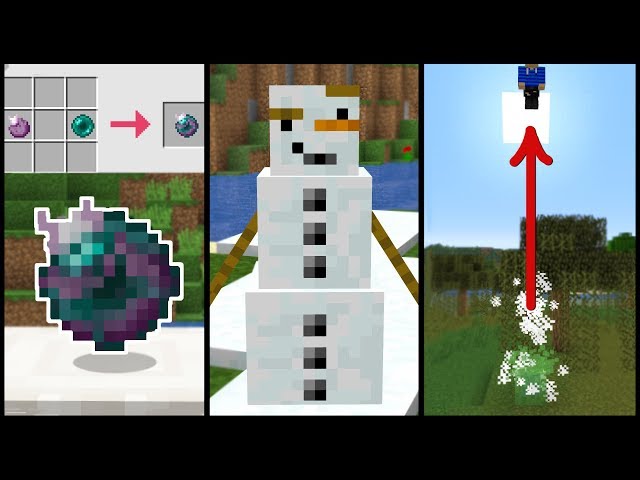