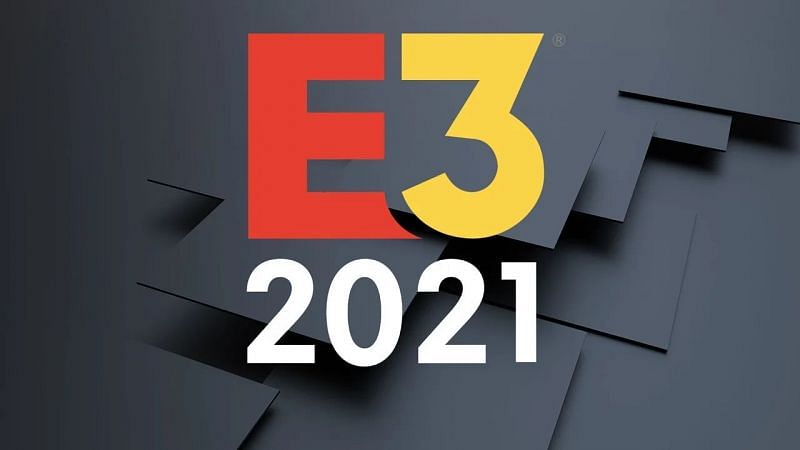 From Xbox to Ubisoft to Nintendo, many publishers participated in the E3 2021 digital show and unveiled several new games.

From Forza Horizon 5 to Marvel Guardians of the Galaxy to Metroid Dread, several new titles from different publishers were unveiled at E3 2021. However, a few rumored games did not appear at the event.

Some games were said to have been in development before the official reveal, and those that weren’t announced at E3 2021 are listed below.

Sometimes there are leaks or rumors of games being in development before official confirmation, like Marvel’s Guardians of the Galaxy and Forza Horizon 5. These titles made their big reveal at E3 2021, unlike other games.

The following games are rumored to be in development, but were not revealed during E3 2021.

Wolfenstein III, the final chapter in Machine Games’ reboot series, is expected to close BJ Blazkowicz’s story. It will take place after Wolfenstein Youngblood and hand the reins of the franchise to BJ Blazkowicz.

While not much is known, fans are hoping to take on Mecha-Hitler at Castle Wolfenstein.

Saints Row V has been rumored for a long time. Even Volition and Deep Silver have confirmed that they are in the development of the next Saints Row.

However, the game failed to make an appearance in the Koch Media stream.

Call of Duty is an annual title developed between three studios. After Modern Warfare from Infinity Ward (2019) and Black Ops Cold War from Treyarch Games (2020), it’s time for the Sledgehammer Games.

The title would be called Call of Duty: WWII Vanguard.

After the resounding success of Assassin’s Creed Valhalla, Ubisoft decided to pursue a Year 2 expansion for the first time.

However, a Richard the Lionheart game is also reportedly in development at Ubisoft Sofia.

Even though rumors are lacking, this could be one of the bigger games.