What is the best Minecraft client to use for more FPS? 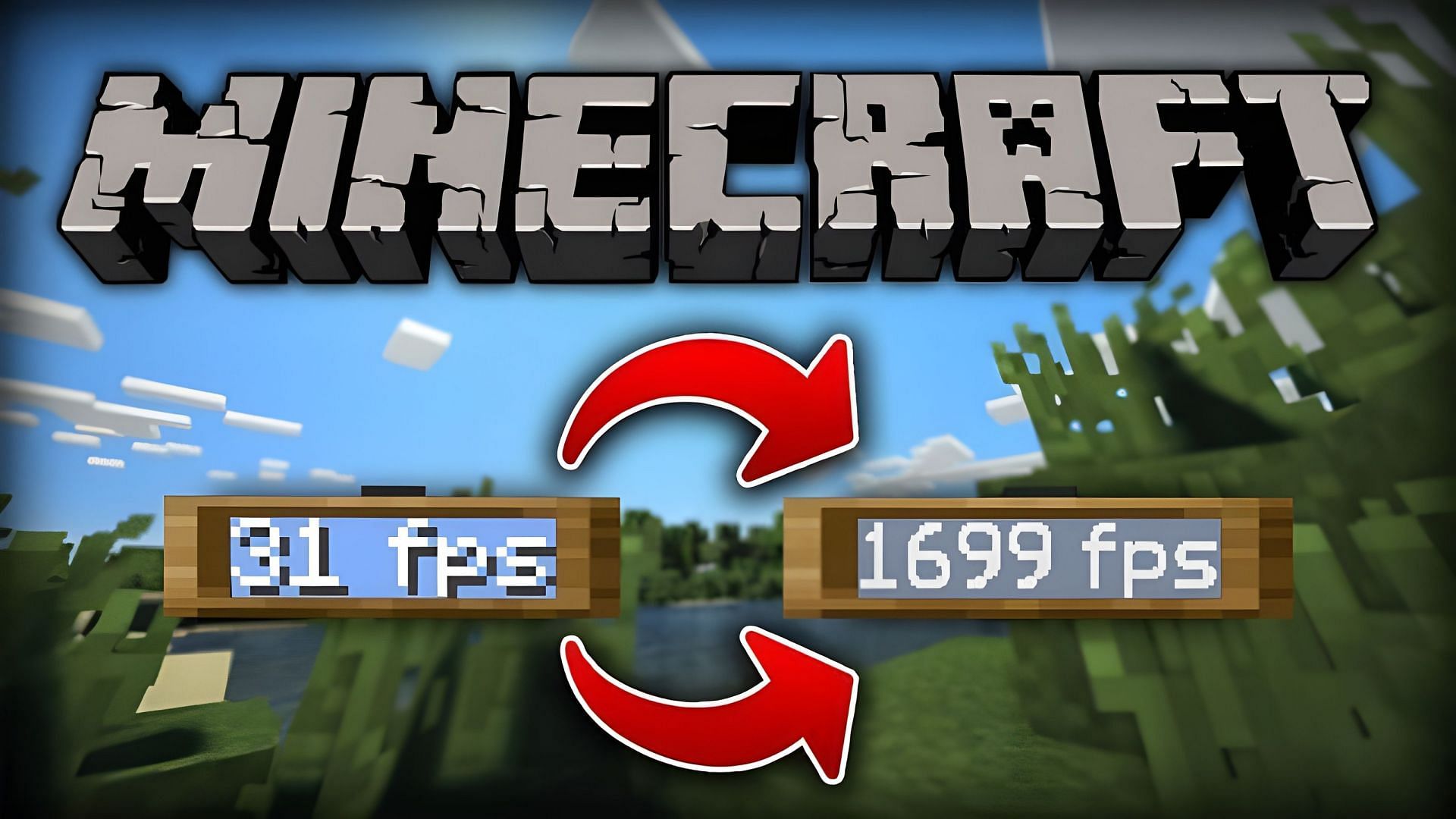 While Minecraft may not be the most graphically demanding game out there, it can still put some systems under considerable load. This is especially true for gamers using low-end machines, which can lead to dropped frames and lags.

Luckily, there are several ways to optimize Minecraft to run better. One of the best ways to do this is to use a client specifically designed to increase FPS.

Those looking to use a client for maximum FPS can check out one of the clients listed below.

Best Clients to Use for Best Performance in Minecraft

Feather Client is a brand new client released a few weeks ago. It’s one of the most optimized clients to date, and many players have reported incredible levels of FPS compared to running Vanilla Minecraft.

Perhaps the most notable feature of Feather is the fact that players can run any Forge or Fabric mod they want (provided the version is supported). This is a bit of a game-changer as it allows players to enjoy a plethora of out-of-the-box performance improvements when playing their favorite modpacks.

It should be noted that the other popular clients mentioned do not support mods. So for those looking to modify their game, Feather is definitely the best option. Even those who don’t plan on modifying their game will still get incredible FPS with this client.

Lunar Client is more established than the Feather client but will not allow users to customize their game with mods. Although it might be somewhat limiting, Lunar Client is still preferred by many players, especially those in the PvP community. Lunar also operates its own 1v1 practice server called “Lunar Network”. This server is one of the most popular Minecraft duel servers of all time.

In terms of improving game performance and FPS, Lunar Client is definitely one of the best. Much like the Feather client, it provides substantial built-in performance optimizations over the vanilla client.

Last but not least is LabyMod, one of the original and most popular Minecraft clients. Although in some cases it doesn’t have as much of an impact as the Feather and Lunar Client improvements, LabyMod still offers massive FPS gains for the average user. Like Lunar Client, LabyMod is used on many PvP based servers but can be used on any type of server.

One of the most popular features that makes LabyMod outperform its competitors is the in-client push-to-talk voice feature. This groundbreaking feature brings full voice chat to Minecraft, something fans have been asking for since multiplayer was released over a decade ago.