When is the next Minecraft championship? MCC 22 date and time for all regions 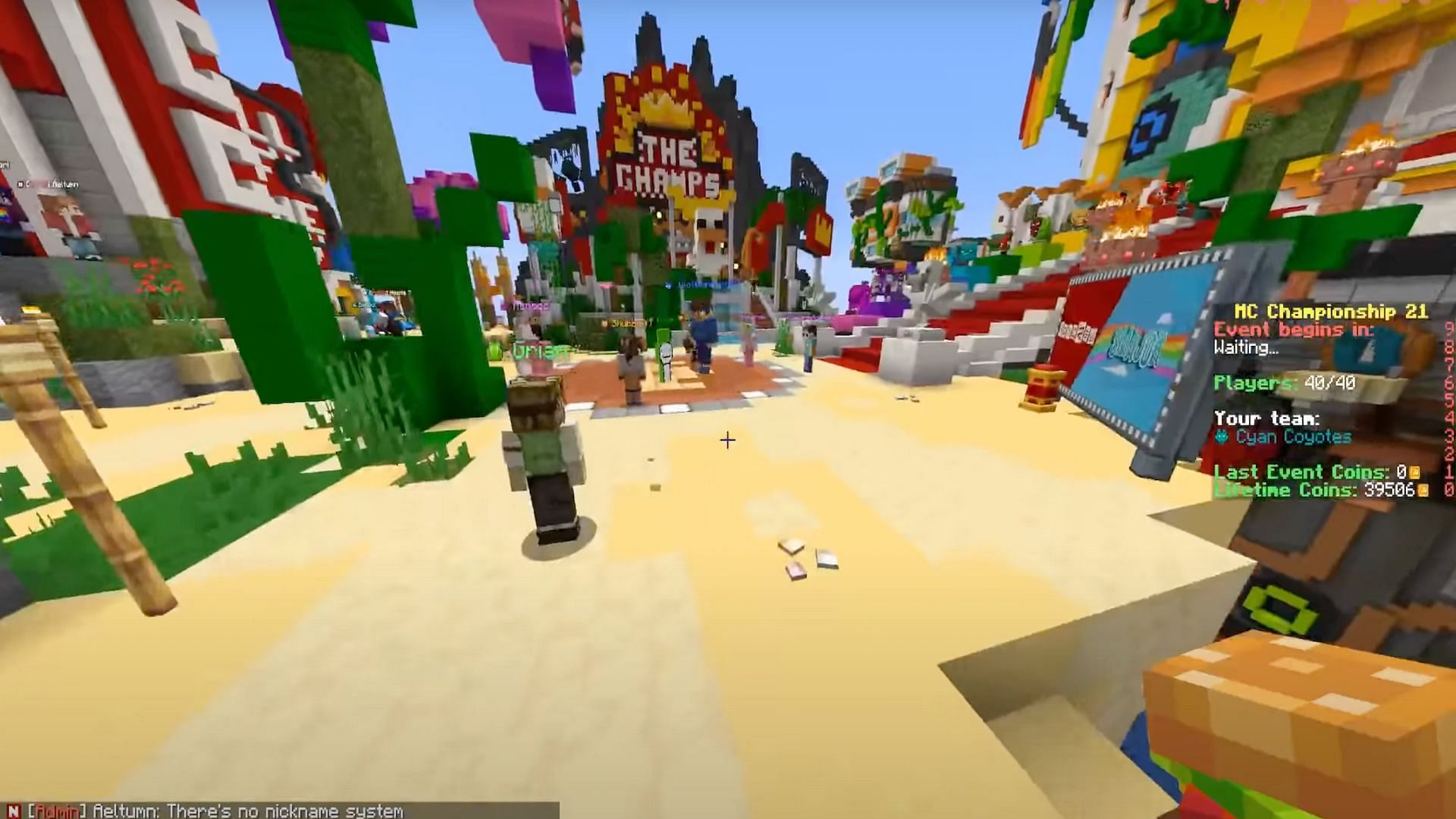 There are plenty of ways for players to prove their worth in Minecraft. To become a master gamer, there are so many skills that need to be learned. With the Minecraft Championship, or MCC, some of the top and favorite creators can put their skills to the test to see who is the best and who can be crowned champion. Divided into 10 teams, with 4 creators in each, the games can get very intense.

Players who have never seen the Minecraft Championship before will be delighted, as many more support their favorite teams as they compete in 8 different mini-games that test every aspect of Minecraft prowess. It can be things as simple as building, surviving, and even testing a player’s mind with puzzle mini-games. Here’s all the information players need to know about the upcoming MCC 22.

When will the next Minecraft Championship take place? MCC 22 date and time for all regions

Those who want to see their favorite teams go head-to-head in MCC 22 don’t have to wait much longer. The event is scheduled to begin on Saturday, May 28, 2022 at 8:00 PM BST / 3:00 PM EST / 12:00 PM PST. Fans and gamers who want to watch it live simply need to jump into a stream from their favorite creator or watch the live stream on the Noxcrew Twitch channel. here.

The teams participating in the next Minecraft event

The 10 different teams that will compete in the upcoming MCC 22 will all be named after colors and animals. These 10 teams will be balanced with 4 streamers or content creators in each team. These teams will compete to win the 8 different mini-games and be crowned the winner. For MCC 22, the following teams have been designated for the games:

The mini-games have not yet been announced

While players and their teams have been announced for MCC 22, players still haven’t received an official list of minigames at this time. Fans interested in learning more about upcoming minigames can check out the official Twitter page by clicking here.