Where to find, what they do and more 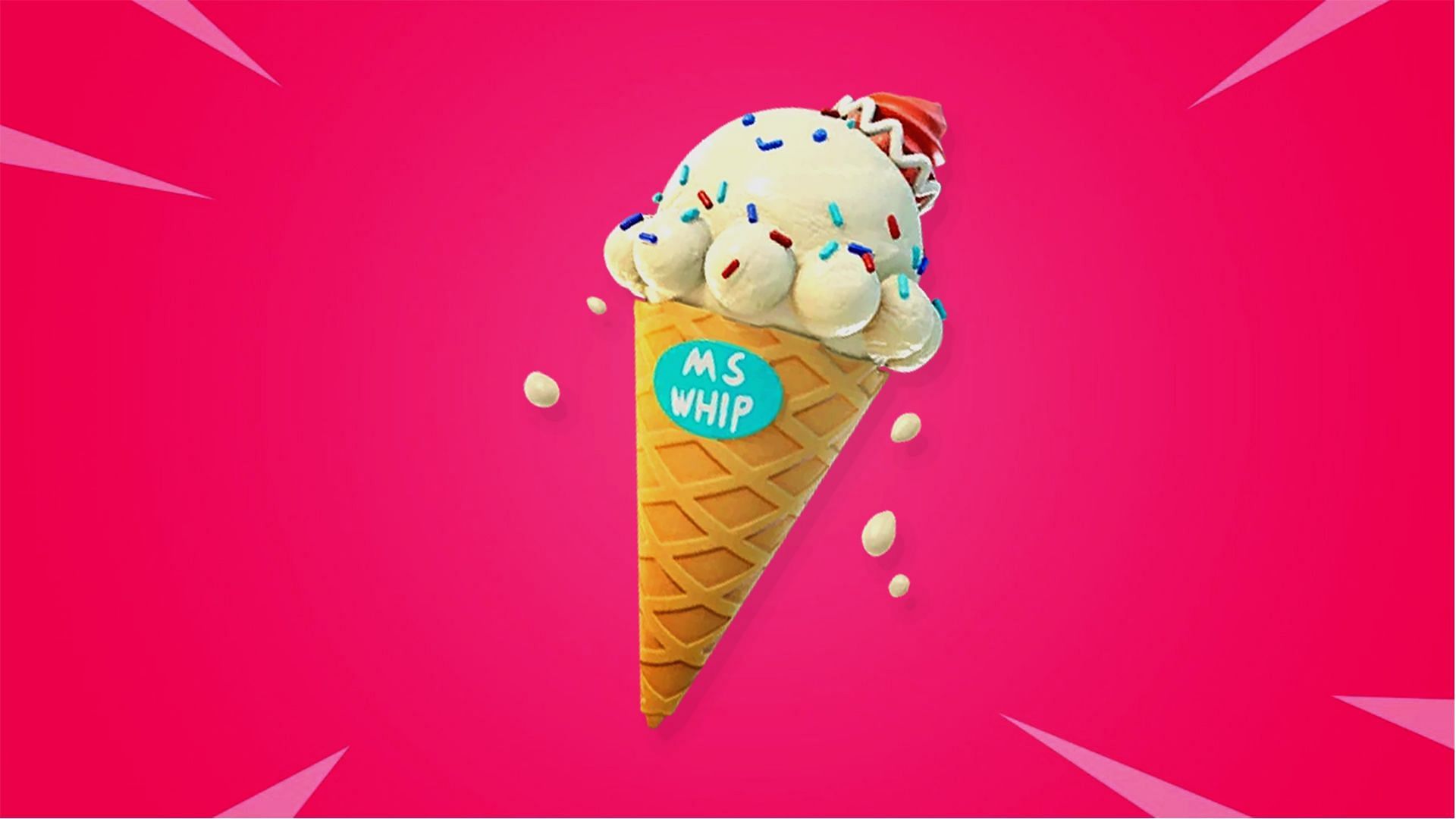 The latest Fortnite v21.30 update introduced ice cream to the game. If loopers get tired of running around, they can now relish a smooth serve. This addition comes in light of Fortnite’s latest annual summer blowout.

The No Sweat Summer is the fourth part of the event. The latest update also introduced an Overload Rifle and a Skatepark POI. Players will also receive a new set of challenges related to the summer event.

This isn’t the first instance of ice cream in Fortnite. Patch 9.30 was the first to introduce them. Ice Cream granted players health and was only available at a certain POI. As this is the latest addition to the game, players can expect ice cream-based challenges in their weekly quests.

This time, the ice cream will be offered as a soft with a cone. Players can consume them in-game and replenish their health, shields, and more.

At the time of writing, there is no information regarding the purpose of each ice cream. However, one can easily connect these variants to the different powers that players obtain by using other consumables in the game.

Based on the leaks, these ice creams come in five different variations. They are:

The standard ice cream cone will most likely be used to replenish health, much like consuming a flopper.

Chug Ice Cream Cone, as the name suggests, could give players a shield. Other consumables in the game, like the slurpfish and mushrooms, do the same.

The function of Freeze Ice Cream Cone is difficult to deduce. This could give players cold feet when consuming. Ice mechanics make it difficult for players to maintain their balance, while increasing speed.

Guzzle Ice Cream Cone could act as guzzle juice and help players replenish their health. Based on this premise, one can assume that standard ice cream cone health recovery could be capped at around 75%.

There are now consumables for ice cream.

The Spicy Ice Cream Cone might give players the pepper effect. It’s a gameplay mechanic that results in increased speed and momentum.

Fortnite already has an in-game ice cream-centric POI and character. Lil Whip is a softserve-like mascot of SoFDeeZ, an ice cream parlor located in Coney Crossroads. Much like the first appearance of ice creams in Fortnite, they could also be exclusively available at SoFDeeZ this time around. Otherwise, players may need to purchase them from Lil Whip.

The addition of consumable ice cream aligns well with the design ethos of the summer event, as in last year’s event players were given ice cream backbling.

Note: The article is based on leaks and speculation. Therefore, players are advised to take the information with a grain of salt.