Why was Fortnite Island returned in Chapter 3? (& and after?) 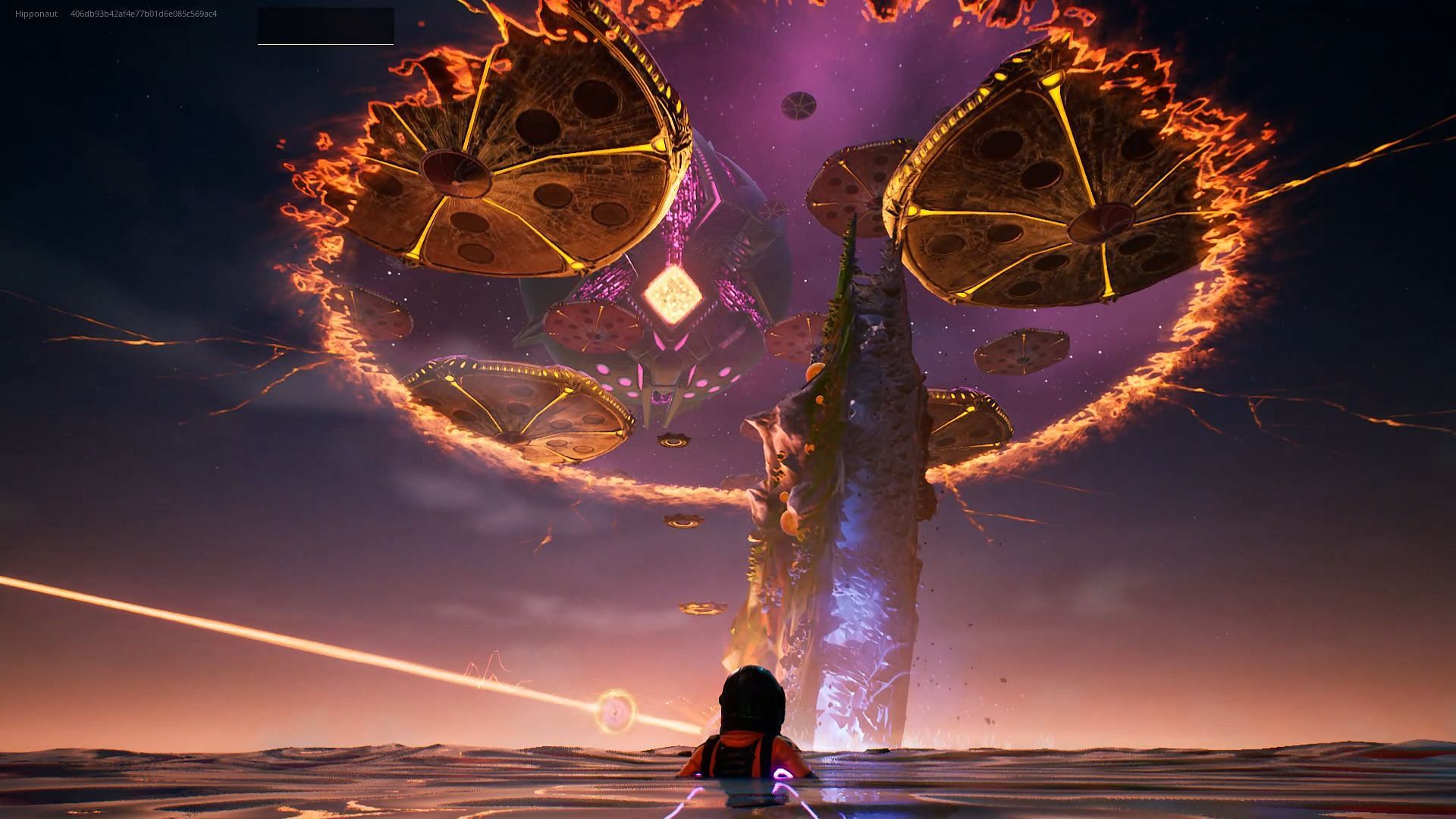 During The End live event during Fortnite Chapter 2 Season 8, The Foundation flipped the Chapter 2 map. Amazingly, a new map with snow and multiple biomes emerged with loopers currently residing there.

However, the Chapter 2 Season 8 live event was one of the most chaotic live events ever. Too much happened in 10 minutes and many players didn’t understand the plot.

This article explains why Fortnite Island has been flipped and what the game could potentially have in store.

The Cube Queen is definitely one of the most terrifying villains in Fortnite history. She possessed the power of Infinite Cubes, Last Reality (Kymera from Chapter 2 Season 7), Mothership UFOs, and Side Monsters.

Congratulation to @EpicGames and the team!
Can’t wait to get back in the game as Spiderman

Such a cinematic and cinematic experience created by @FortniteGame for the Chapter 2 Ending Event 🤯 The spilled Fortnite Island with the entry of @TheRock Congratulation to @EpicGames and the team! Can’t wait to get back in the game as Spiderman👽

The Cube Queen was the common enemy of the Imaginary Order and the Seven. Therefore, Dr. Slone and the Foundation had to find a way to save The Zero Point, as the queen could potentially end all reality.

Defeating the Cube Queen was nearly impossible for Dr. Slone, the Foundation, Agent Jonesy, and the Loopers. The best they could do was run away and take some time to prepare.

It turns out that Agent Jonesy and the Foundation had been secretly working under the island since Chapter 2 Season 6. They were stabilizing The Zero Point while creating a bridge that could take loopers to the “Flipside” or the current island.

Tell someone in 2018 and no one will believe you

After the Foundation rescued Agent Jonesy, he took the loopers to the bridge and the scientists helped him spin the island. The Cube Queen was submerged in water and has not returned since.

Will the Cube Queen return in Fortnite Chapter 3?

It should be noted that the Cube Queen was never killed, only temporarily defeated. There’s evidence that this cosmic entity is still alive, and it’s obviously out for revenge.

Dr. Slone and the Imaginary Order were stuck on Chapter 2 Island and they used huge drills to reach the “Flipside” (Chapter 3 Island). Right now they’ve opened a base in Covert Canyon, and large-scale drilling is causing earthquakes.

During Chapter 3, the Seven and the IO will either destroy each other or join forces to defeat the Cube Queen. Players can also expect more clarity on certain mystery characters like Geno and The Sisters.