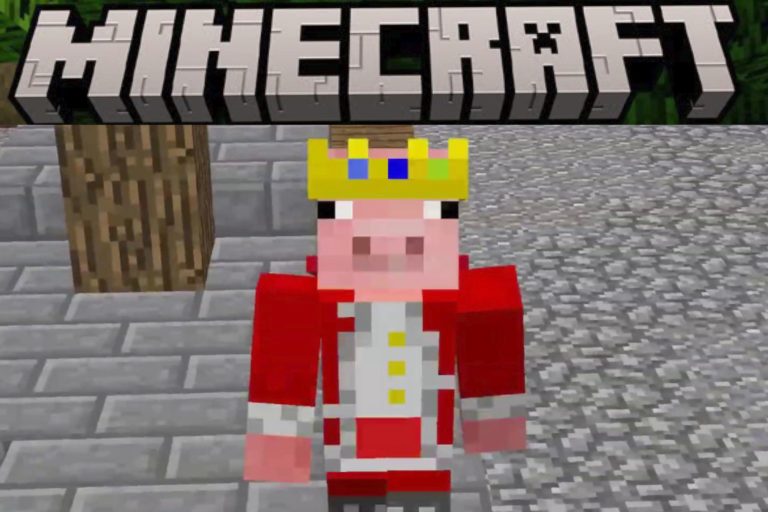 The YouTube: Game On event is currently underway, featuring many of the biggest names in the video and streaming platform across many games and genres. One of the bill’s most star-studded presentations was the new Minecraft mode created for the event by Noxcrew, Dynamite Dodgeball.

The game featured many of the biggest content creators in all of gaming, with the likes of Dream, TommyInnit, Jacksepticeye, GeorgeNotFound, and more taking part in the new mode. The event also included a tribute to another great Minecraft content creator: Technoblade.

The new mode featured two teams competing against each other, both on destructible platforms, while both teams threw TNT at each other, simultaneously trying to destroy the other team’s platforms and knock them into the lava below as they tried to stay on their shrinking. Platform. The game was eventually won by FuzeIII, whose reward was a throne from which he was able to throw TNT at all of the other Dynamite Dodgeball exhibit participants, blasting them all to smithereens.

At the end of the exhibit, however, there was additional animation including a pig emerging from a pile of crowns before flipping one of the crowns on its head and trotting onto the platform. The crowned pig is a well-known reference to Technoblade, the Minecraft creator who passed away earlier this year after a short battle with cancer.

It’s not the first Minecraft tribute to Technoblade, as the game developers put another crowned pig in the game’s launcher splash art. But it’s yet another example that even though he’s gone, Technoblade will never be forgotten. During an event bringing together the greatest creators of MinecraftTechnoblade always weighed the biggest.